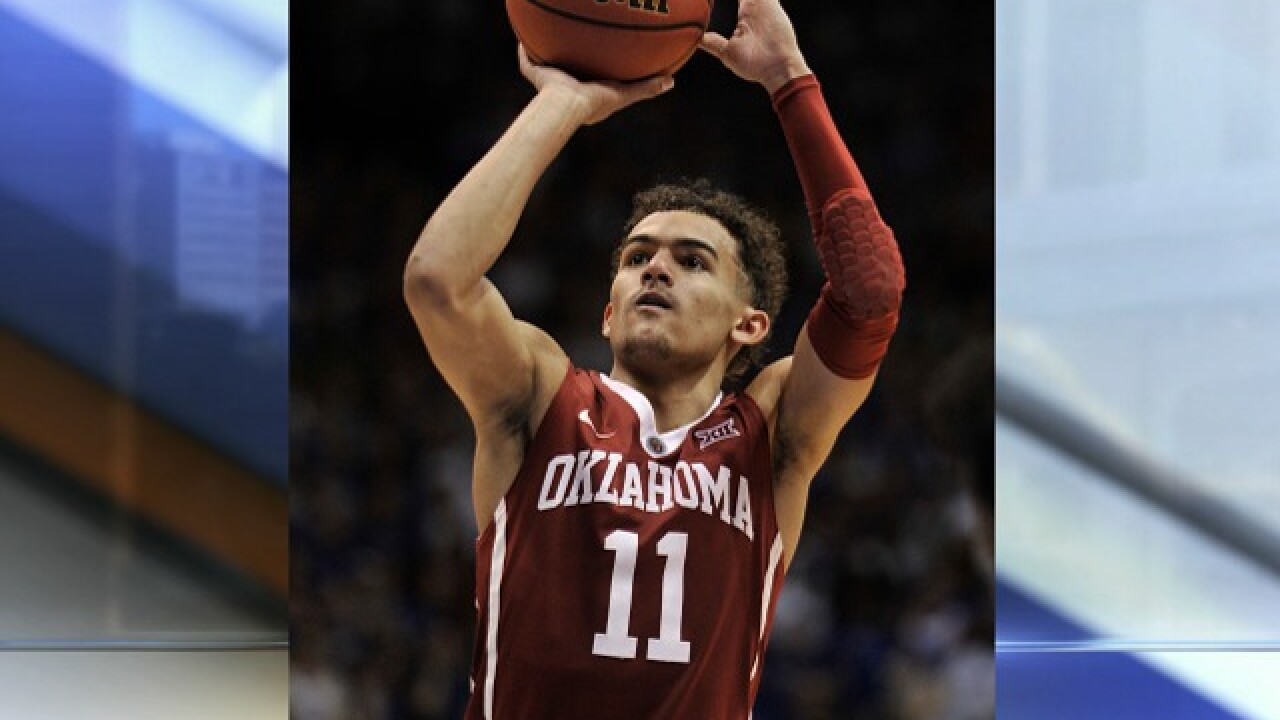 Young, the freshman point guard who leads the nation in scoring, was coming off a season-low 11 points in a loss to Kansas earlier in the week. He bounced back by making 7 of 10 shots from the field, including 6 of 9 3-pointers.

Oklahoma hadn't won a game since Jan. 30 and had dropped two straight at home.

Kansas State handled Young in the first meeting and forced him into 12 turnovers as the Wildcats rolled past the Sooners 87-69 on Jan. 16. In the rematch, Young had five turnovers, though two came well after the Sooners had the game in hand.

Young matched his 11-point total from the Kansas game in the first eight minutes against Kansas State. He hit a 3-pointer late in the first half to close out an 18-point first half and give the Sooners a 43-35 lead at the break.

Kansas State worked its way back into the game and cut its deficit to 63-56. A 3-pointer and a short floater by Manek helped put the Sooners up 10. Another three by Young made it 71-59 with just under six minutes left, and the Sooners remained in control from there.

Oklahoma: The Sooners desperately needed this one to strengthen its NCAA Tournament resume. Though the Sooners have numerous quality wins, the losing streak was enough to raise questions.

Kansas State: The Wildcats were getting votes for the Top 25, but probably won't get there with this loss. Overall, a road loss to a solid team likely won't hurt the Wildcats' NCAA hopes.