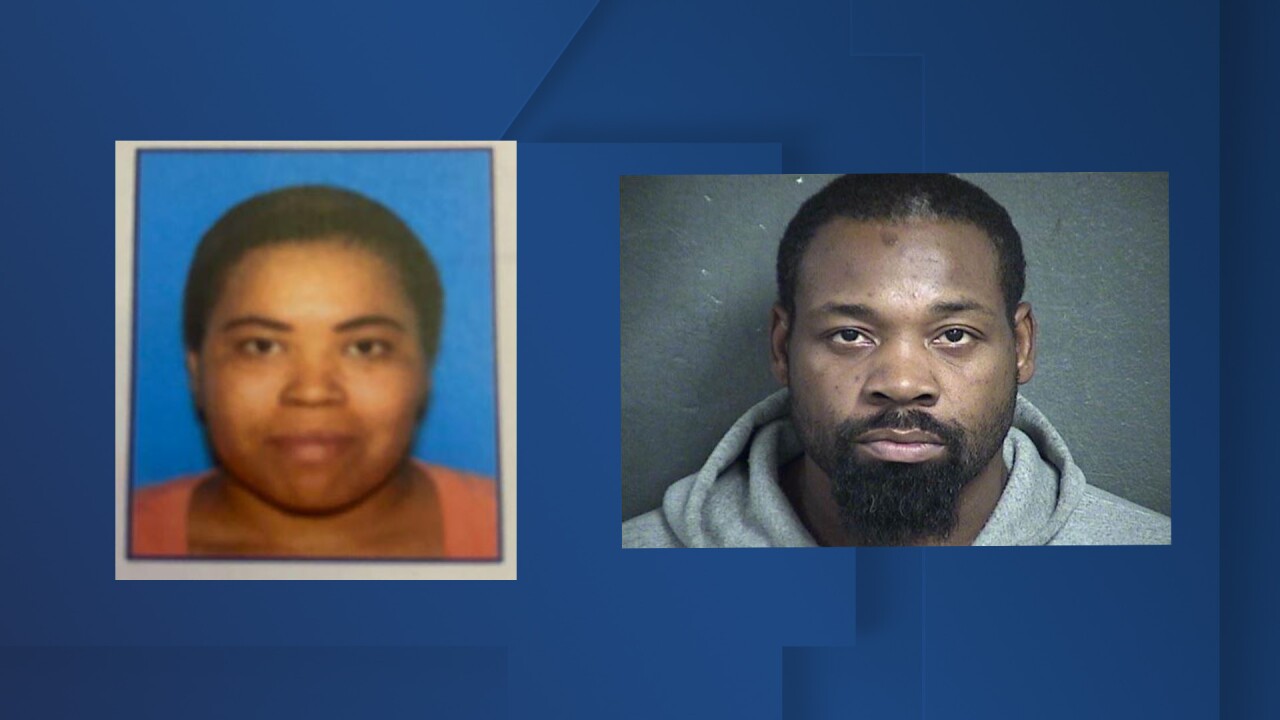 Kansas City, Kansas, police believe Candi Hunter (left) was forced to drive Matthew R. Walker “Love” from the scene of a shooting on May 27, 2020. Police said Walker is considered armed and dangerous. 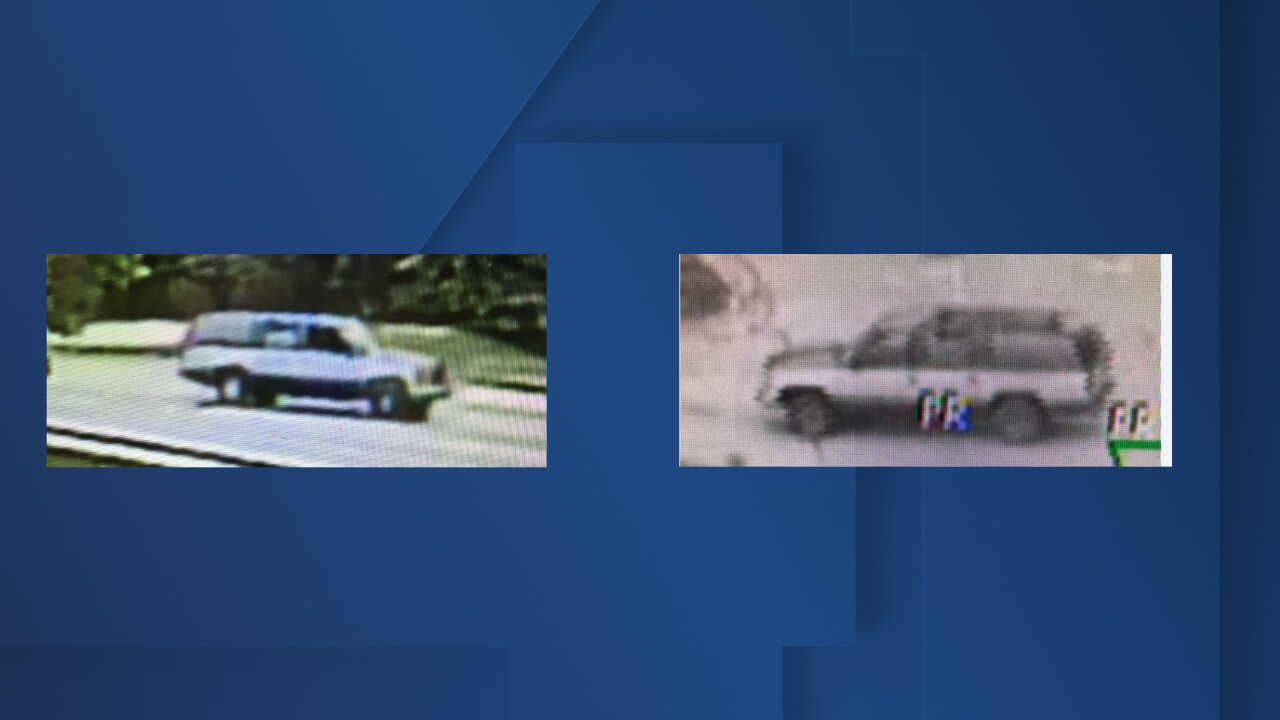 The victim in the shooting remained in critical condition Thursday afternoon.

UPDATE, May 28 | Candi Hunter has been located and is safe.

ORIGINAL STORY, May 27 | Gunfire critically wounded a man Wednesday night and the suspected shooter might have forced a woman to drive him from the crime scene.

Kansas City, Kansas, police officers found the victim, a man in his 40s, in the parking lot of a motel in the 4700 block of State Avenue.

The person of interest in the shooting and carjacking is Matthew R. Walker, also known as "Love.''

Police said he is armed and dangerous.

The woman who police believe was forced at gunpoint to drive Walker from the motel is Candi Hunter, 33.

The victim was taken to an area hospital, according to KCKPD.