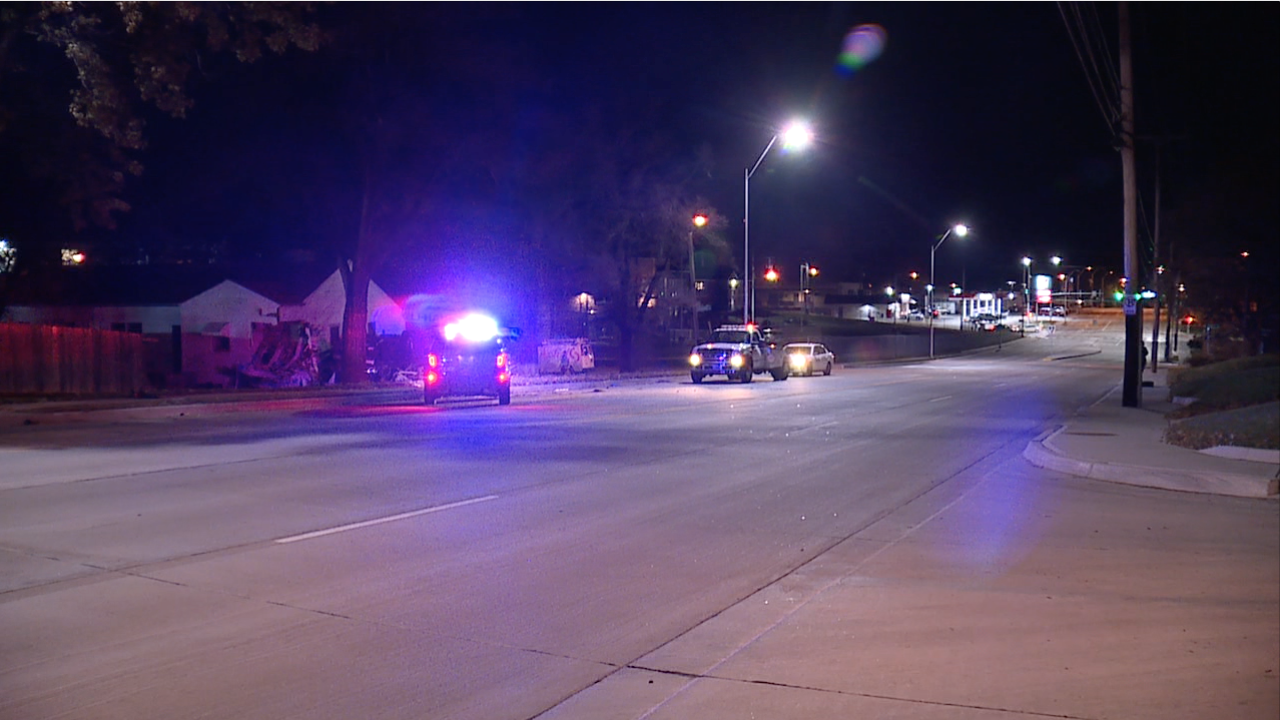 KANSAS CITY, Mo. — Two people were taken to the hospital after Kansas City, Missouri, police said a driver crashed a vehicle into a home near West 88th Street and Wornall Road.

Police were called to the home around 9:20 p.m. on Friday night, where a vehicle had lef the road and was upside down after striking a house.

The driver was on Wornall before lostsing control of the car and smashed into the side of the house.