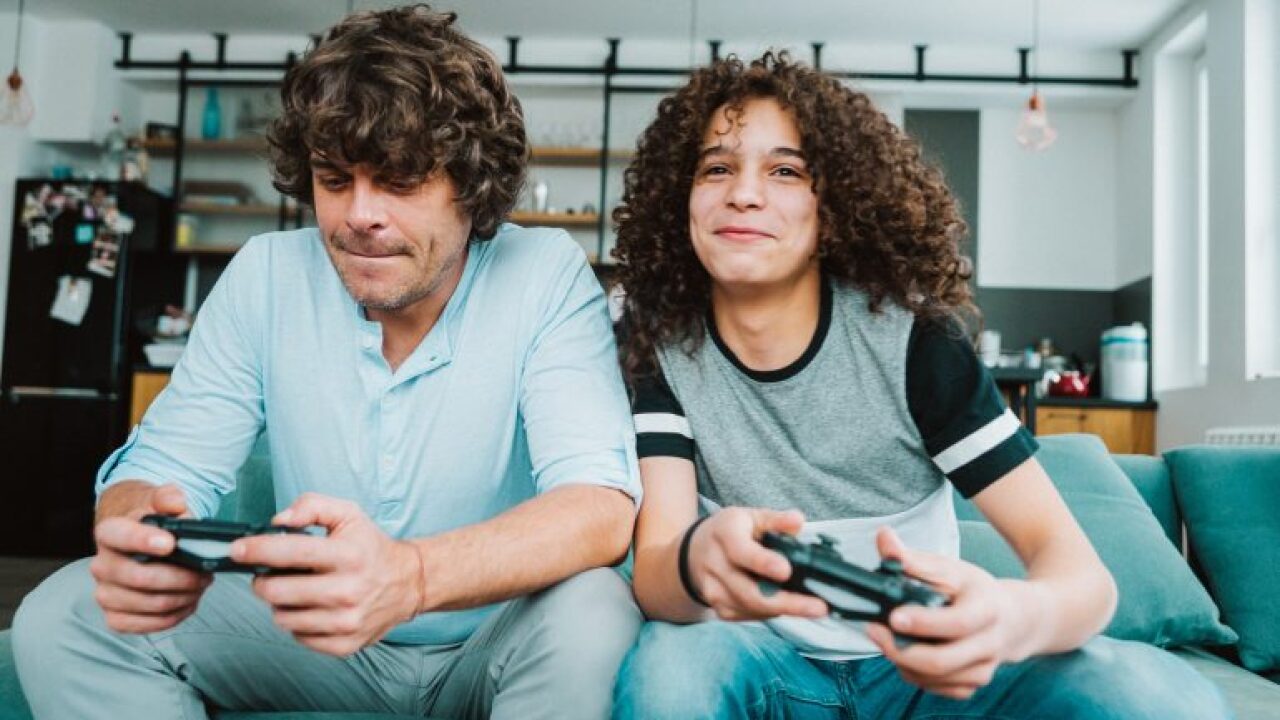 NerdWallet is here to help you win Black Friday while leaving your budget intact. We spend the time, you save the money. Visit regularly for holiday tips and announcements about your favorite products. Black Friday is Nov. 29.

The PlayStation 4 is one of the most popular video game consoles again this year. Its appeal reaches beyond gamers — the system also functions as a Blu-ray player entertainment streaming device. Are your sights set on the compact PS4 Slim, or do you prefer the PS4 Pro with upgrades such as 4K streaming support? Here you can find out whether there’s a Black Friday deal that suits your needs and budget.

Retailers are big on bundles again this year. Shoppers will find $100 off various console and game packages at multiple retailers.

The article PS4 Black Friday 2019 Deals: How to Afford It originally appeared on NerdWallet.