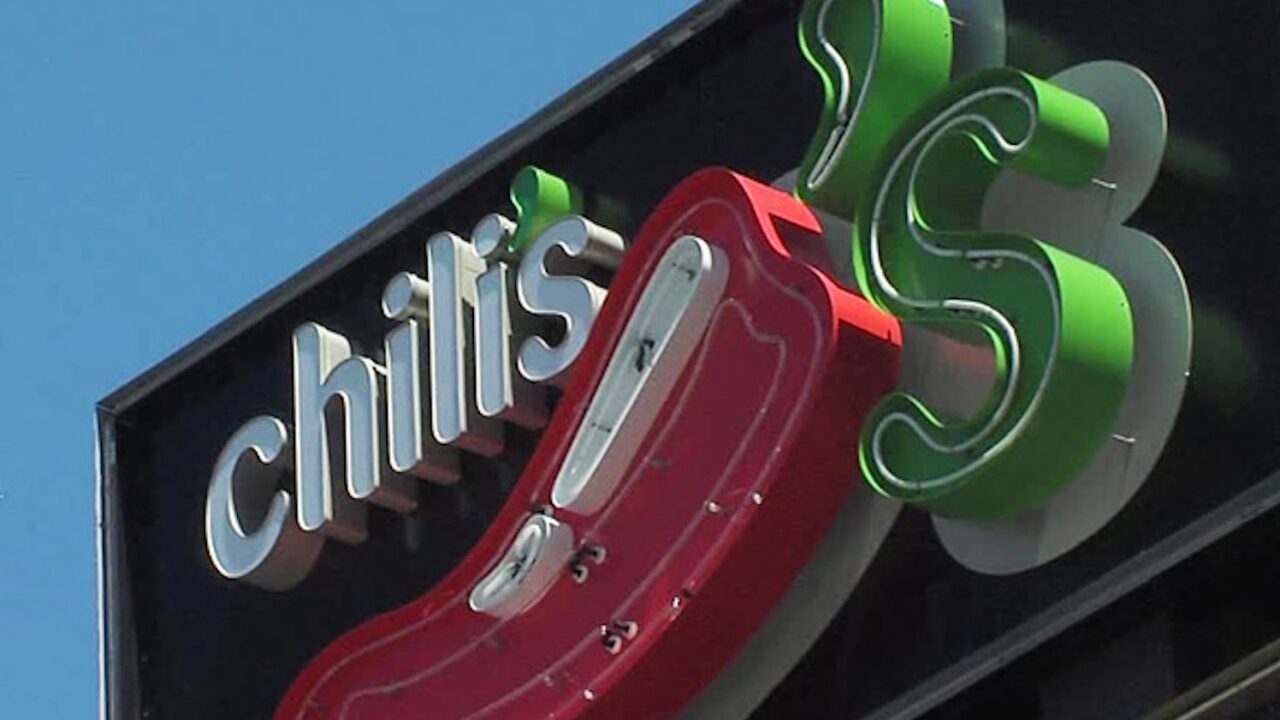 The products and services mentioned below were selected independent of sales and advertising. However, Don't Waste Your Money may receive a small commission from the purchase of any products or services through an affiliate link to the retailer's website.

If you love margaritas, get ready to feel extra lucky this St. Patrick’s Day!

Chili’s Grill & Bar’s new margarita of the month for March is officially on the menu and it includes Jameson Irish whiskey.

Back for the second year in a row, the Lucky Jameson margarita is made with Jameson Irish whiskey, Lunazul Blanco tequila, triple sec and fresh sour. The best part? It’s available the entire month of March for only $5!

While we don’t know yet what other margaritas we can expect the rest of the year, we do know there will be a new one every month. A  small tease on Chili’s website shows we can expect cherry- and peach-flavored margaritas at some point, perhaps mixed with brands like Deep Eddy vodka and 1800 tequila.

So far this year, January gave us a Cheers to Patron ‘Rita made with Patron Silver tequila, triple sec and their fresh sour mix, while we were all treated to a Fireball margarita in February. Made with Maker’s Mark bourbon, Fireball Cinnamon whisky, Lunazul Blanco tequila, grenadine and Chili’s sour mix, the Hearts on Fire ‘Rita was perfect for celebrating Valentine’s Day!

Chili’s will also be celebrating their birthday this March, so along with the Lucky Jameson margarita, you’ll find with a special deal on one of their other margaritas for one day only.

For the third year in a row, their Presidente Margarita will be just $3.13 on March 13 in celebration of their 45th birthday. The deal is good the entire day, but only on March 13.

While supplies last, those who purchase a $3.13 Presidente Margarita will also receive a special cup to commemorate the day. Chili’s iconic cocktail is made with Sauza Conmemorativo tequila, Patrón Citrónge orange liqueur, and Presidente brandy. It’s hand-shaken 25 times, too.

If you prefer your tequila mixed with some other spirits, Applebee’s also has a drink deal this month for only $1.

Served in a 10-ounce mug, the Dollar L.I.T. (a.k.a. Long Island Iced Tea) is a blend of vodka, rum, gin, tequila, triple sec, and sweet and sour, topped with cola.

Will you be heading to your local Chili’s or Applebee’s for some deals on drinks this month?