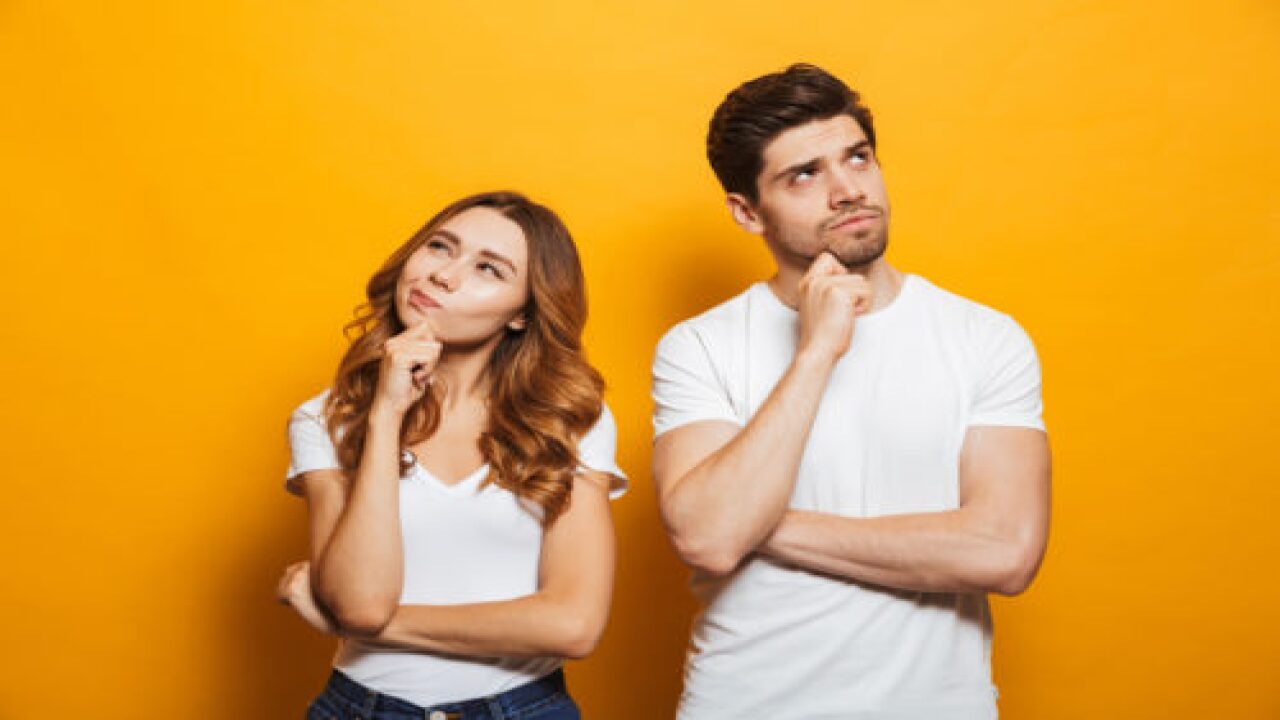 All day long, I have an inner monologue in my head. There’s a steady stream of consciousness that is my thoughts. I assume that everyone knows what I’m talking about when I describe the way I think. However, a viral tweet recently cast doubt on this assumption, and I’m not the only one who is shocked and fascinated by this revelation.

On Jan. 27, Twitter user @KylePlantEmoji dropped the knowledge that has divided the internet.

“Fun fact: some people have an internal narrative monologue and some don’t,” he wrote. “As in, some people’s thoughts are like sentences they ‘hear,’ and some people just have abstract non-verbal thoughts, and have to consciously verbalize them. And most people aren’t aware of the other type of person.”

Fun fact: some people have an internal narrative and some don't

As in, some people's thoughts are like sentences they "hear", and some people just have abstract non-verbal thoughts, and have to consciously verbalize them

And most people aren't aware of the other type of person

Whoa. The tweet caught fire, and has now been re-tweeted more than 29,000 times. People began to sound off on how they experience their own thoughts, and many noted that they had never thought about their thinking before.

As a firm member of the verbal thoughts camp, @beverlyrevelry found it essentially “impossible” to imagine how non-verbal thought works:

I've always thought this was so interesting. I think in sentences and though I know not everybody does, I find it impossible to imagine how non-verbal thought works.

@roxiqt can’t imagine being any other way:

As someone who doesn’t verbalize their thoughts, @pleasepeehere is jealous of those who have this skill:

I've always been jealous of people who can hear their thoughts. Verbalizing abstract though is so hard and makes me feel dumb. It's a skill you have to learn.

Then there’s those who feel that they think both ways, like @lou_evil, who said the whole debate made her fill a bit disconcerted:

reading thread, feeling like my thought processes work differently from most people; it's making me feel ill at ease. i often think in narration – i have a 'voice' i hear for it – but just as often, in feelings/abstractions/an 'understanding' that can't be put into words. help

User @LJDEM even took a non-scientific poll, which more than 20,000 people participated in:

As you can see, although the majority of people (59%) said they do have an internal monologue and only 14% said they don’t, 19% said they experience thoughts both as words and concepts.

In fact, researchers say it’s common to experience both. A 2017 study published in the journal NueroImage showed that inner speech can happen independently of visual imagery, and that people engage in visual imagery even while they think verbally.

“I think a lot of people have both,” Curtis Reisinger, Ph.D., a clinical psychologist with Northwell Health on Long Island, told the New York Post. “It goes well beyond two types.”

He noted that the actual situation is not as black and white as the original tweet would suggest.

Although I definitely experience an inner verbal monologue, the more that I think about it (see what I did there?), I realize that I also have abstract thoughts and visual imagery as well.

How interesting! What do you think about your thinking?