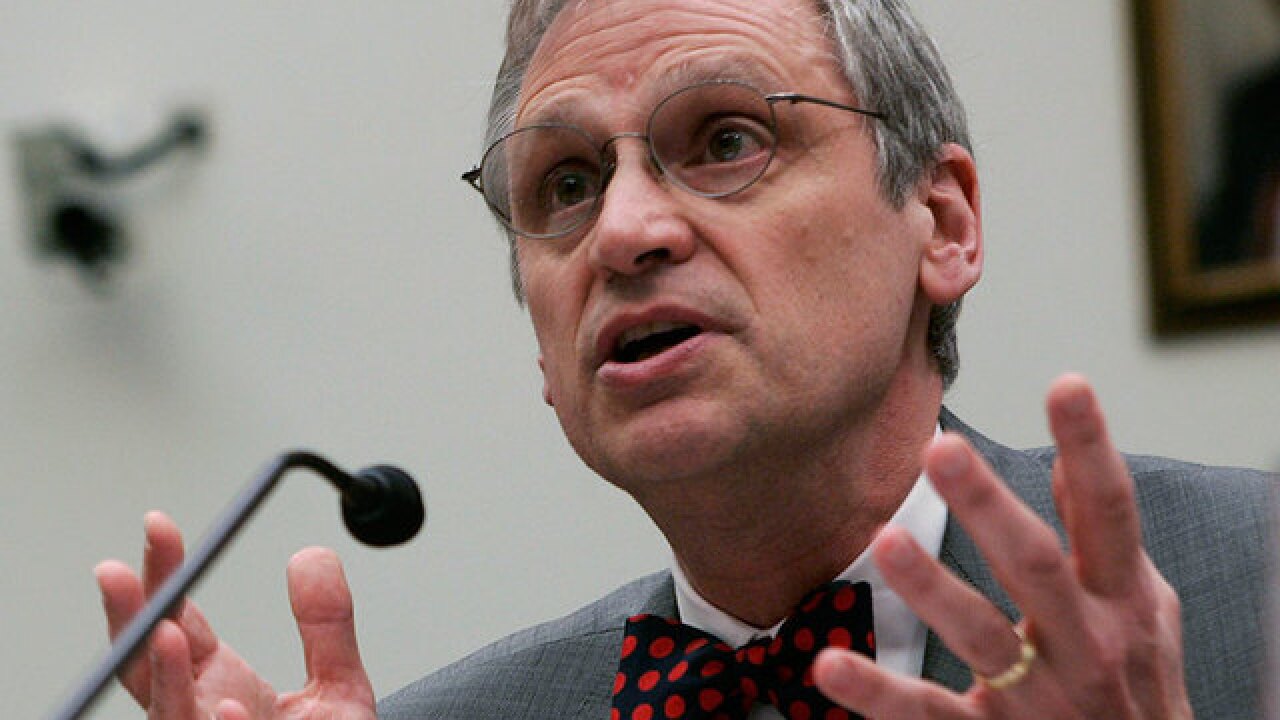 Marijuana legalization proponents expected a rocky road during the Trump administration, and in the past week they have hit two large bumps.

White House press secretary Sean Spicer told reporters last week that there was a concern in the administration about “encouraging people” to smoke marijuana and that there was a clear difference between using the drug for medical and recreational purposes.

Jeff Sessions, President Trump’s new attorney general and former Republican Senator from Alabama, backed up Spicer’s talking points Monday night, telling a gaggle of reporters, “I believe (smoking marijuana) is an unhealthy practice, and current levels of THC in marijuana are very high compared to what they were a few years ago, and we’re seeing real violence around that.”

Although these might look more like roadblocks than bumps, some members of Congress believe they are a surmountable challenge.

“I never suggest that anybody be complacent, but I am absolutely convinced that this is a battle in which we will prevail,” Rep. Earl Blumenauer, D-Ore., told DecodeDC.

Legalization proponents had looked to 2017 as the year that marijuana legalization would crest, thanks to an increase in public support nationwide and a growing number of states where cannabis has been legalized for medical and adult recreational use.

Blumenauer says the new rhetoric coming from the White House and the Department of Justice simply backs the necessity of the caucus, saying the group’s aim will be educating colleagues as well as passing legislation.

“It’s clear that Mr. Spicer has not engaged in the research or talked to the industry or people directly involved with direct experience,” Blumenauer said. “This is not something that people have to speculate, there is actual evidence. In Oregon and Colorado (two states with legalized recreational use) there hasn’t been any violent upheaval and public support continues to grow.”

“There’s no evidence to that effect, and as a practical matter, prohibition has failed to stop people from smoking marijuana,” he said. “There will be 20 million people who smoke marijuana this month and hundreds of thousands of people will be in states where adult use isn’t legal.”

Nevertheless, members of the Caucus are aware that one of their biggest challenges might be fighting for overtaxed attention spans in such a hectic congressional session.

“There’s a lot of stuff going on here: repeal of Obamacare, the budget dance, what’s happening with immigration, there are issues of greater urgency and intensity for the administration and most Americans,” Blumenauer conceded. “But we aren’t going to allow this to get lost in the shuffle. That’s why we have the Cannabis Caucus, that’s why we are developing legislation that’s why we are working with the industry.”

As for how the DOJ’s position might affect the nine states where marijuana already is legalized, Blumenauer has some potentially calming words for individuals and businesses living and operating in legalized states.

“Most Republicans, regardless of what they feel about cannabis, are strongly oriented towards states’ rights,” he said. “When we have 28 states that have acted on marijuana … and nine jurisdictions that have acted on adult use, that somehow the federal government is going to step in and overturn all of that is unlikely to the extreme.”