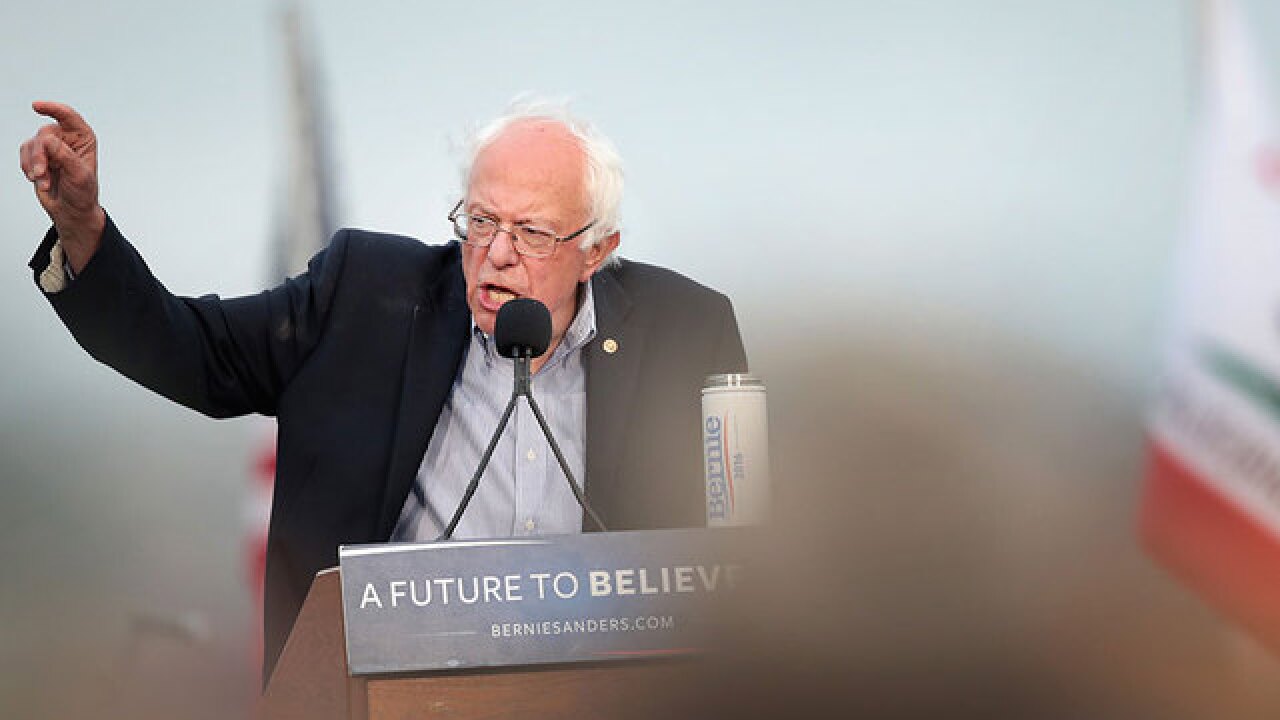 Bernie Sanders isn’t giving up. The Vermont senator is vying for a contested convention in Philadelphia this July, even as Hillary Clinton has reportedly reached the golden number of delegates to win the Democratic nomination.

As is par for the course this election cycle, the convention this summer could be full of surprise, drama and who knows what else. In fact, it could mark a return to the very theatrical conventions of decades past, like in 1952, where both the GOP and Democrats had contested conventions — fights broke out on the floor, and party bosses eventually picked the nominees.

We tried doing a podcast a few weeks back about a potential contested convention on the Republican side, but then The Donald creamed all 16 of his opponents. So now we bring you this show, slightly de-Trumpified, about picking presidential candidates, and why 2016 could be the year when the greatest political show on Earth returns.

To listen to other DecodeDC podcasts, watch edgy videos and read blog posts about politics, politicians and policy, go to DecodeDC.com.