Disney is laying off 28,000 employees 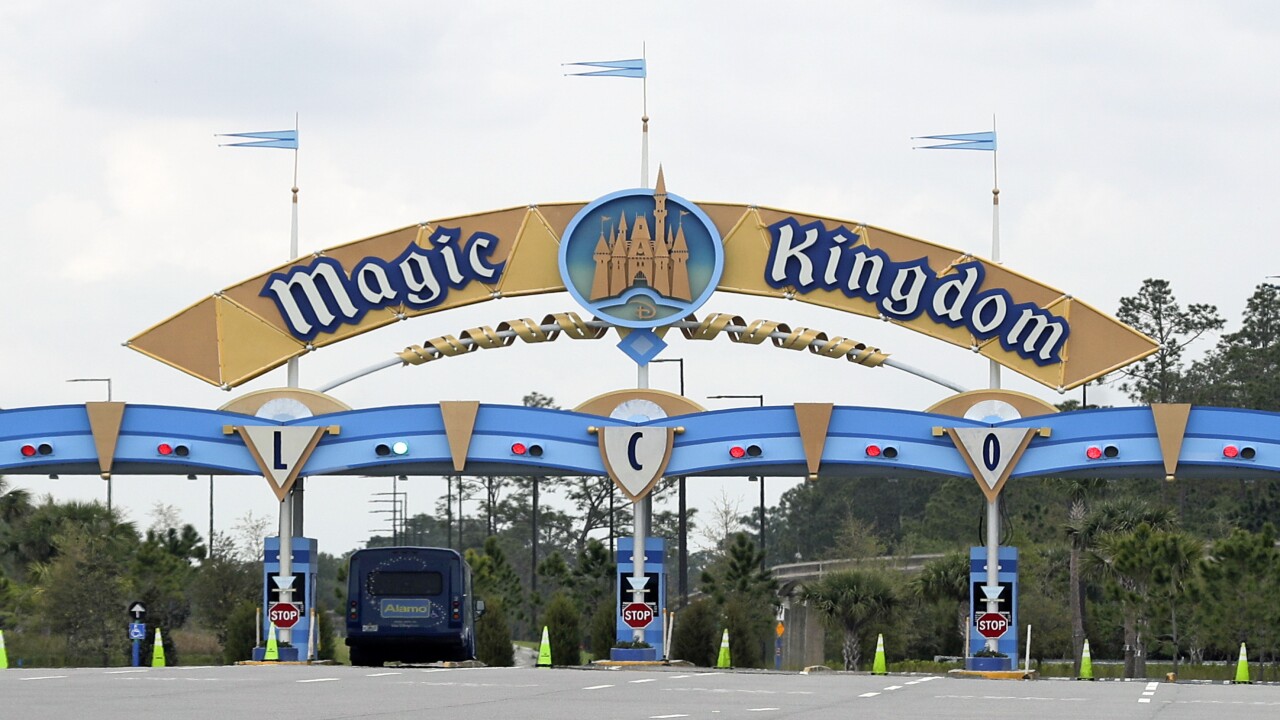 Correction Oct. 2, 2020: A previous version of this article misstated Disney’s revenue losses in the most recent quarter. We regret the error.

Disney announced it plans to lay off 28,000 employees in the United States. That equals approximately one-quarter of its American workforce. The job cuts will mostly come from the company’s theme parks.

Disney executives made the announcement via a virtual press conference and press statement that addressed the layoffs due to the impact of the COVID-19 pandemic on U.S. theme parks.

“In light of the prolonged impact of COVID-19 on our business, including limited capacity due to physical distancing requirements and the continued uncertainty regarding the duration of the pandemic — exacerbated in California by the State’s unwillingness to lift restrictions that would allow Disneyland to reopen — we have made the very difficult decision to begin the process of reducing our workforce at our Parks, Experiences and Products segment at all levels,” said Josh D’Amaro, chairman of Disney Parks, Experiences and Products.

Disney said of the 28,000 affected workers, about 67% are part-time employees. The cuts will affect retail operations and the Disney cruise line as well.

Included in those layoffs are performers and musicians who have been with Disney for decades. Bob Jackson, known better as Yeeha Bob, sang at Walt Disney World resorts for 23 years. He got word from Disney his job would be eliminated as part of the cuts and posted his reaction on Facebook, writing, “I made so many friends over the last 23 years.”

And that's how it ends, not with a bang but with a whimper. I've just learned my act will not be returning to Disney. I…

In the most recent quarter, revenue at the global theme park division, which includes the cruise line, was down 85% from the same period a year ago, according to The New York Times.

Disney started furloughing its employees, known as Cast Members, in the spring. During the closures and resulting furloughs, Disney kept paying affected workers’ health care benefits. The company hoped to bring them back when the parks opened their gates again. Walt Disney World re-opened in July, but Disneyland in California remains closed due to the state’s COVID-19 health restrictions.

Due to lower than expected crowds in Florida’s parks and Disneyland’s continued closure, Disney decided permanent cuts had to be made. The parks had already cut expenses, suspended capital projects and modified operations to avoid layoffs.

“We initially hoped that this situation would be short-lived and that we would recover quickly and return to normal,” D’Amaro said in a letter to employees shared by The Orange County Register. “Seven months later, we find that has not been the case. And, as a result, today we are now forced to reduce the size of our team across executive, salaried and hourly roles.”