NFL ratings are down, and no one's sure why 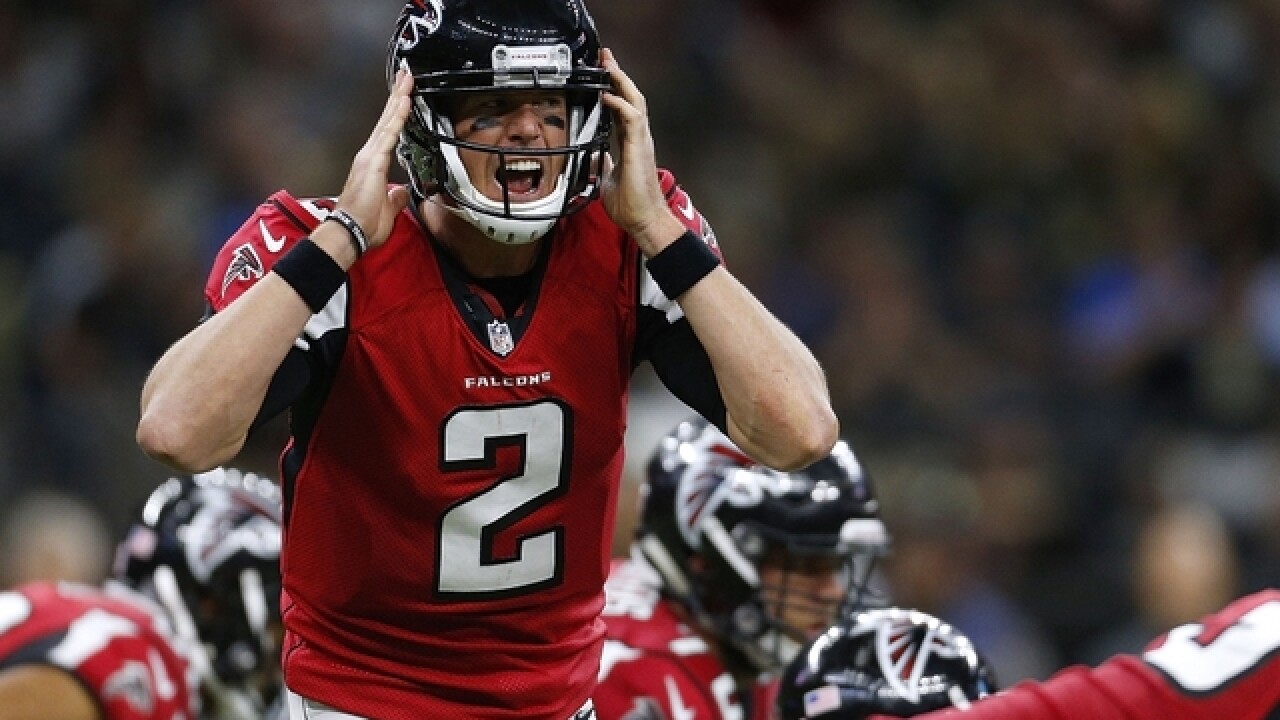 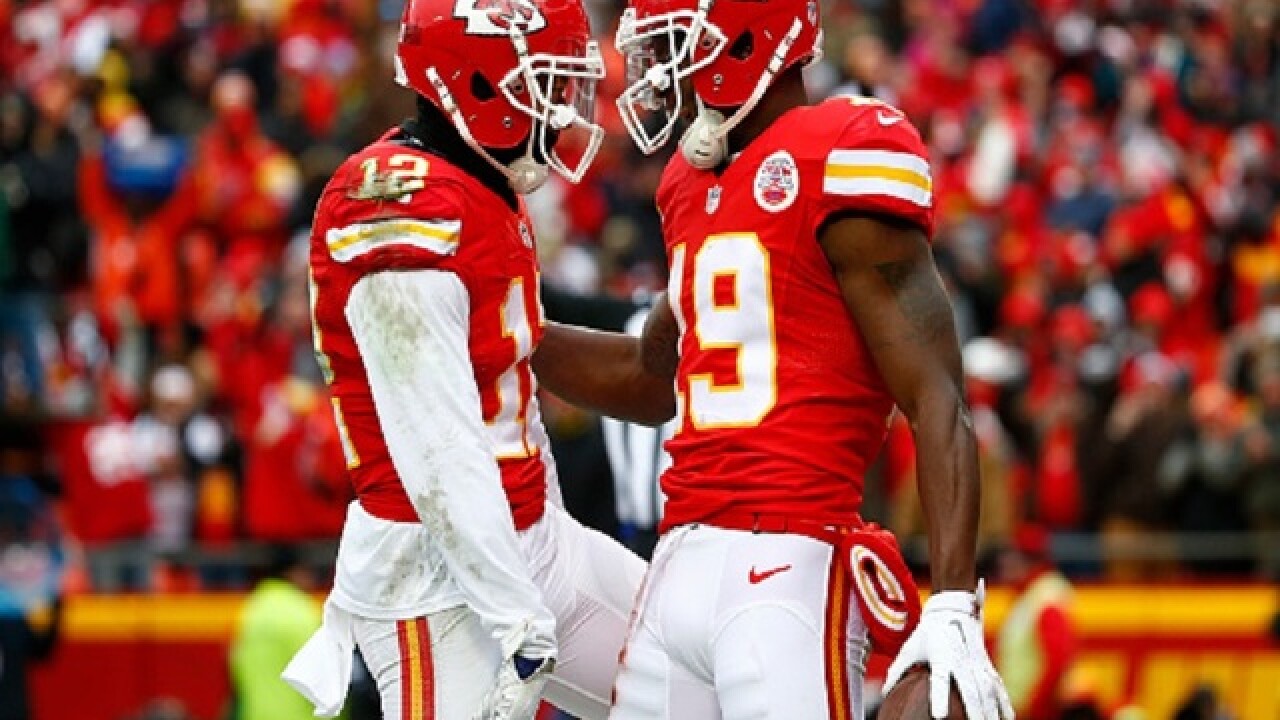 NFL ratings are down. That's something you don't hear every day, considering how the league's cemented itself at the top of American sports. And the thing is, no one's really sure why.

Ratings for the NFL's biggest prime-time games  dropped about 12 percent  from last year during the first couple weeks of the season. They were down in Week 3, too, including  the lowest-rated Monday Night Football broadcast ever .

If you ask some people, they'll tell you it's because of recent player protests during the national anthem. Like when Colin Kaepernick takes a knee.

In a way, it makes sense that people would turn to anthem protests to explain the drop in ratings. Seeing the NFL take a ratings hit is unusual, and so are the protests. But there are a lot of other factors at play here.

For example, that lowest-ever Monday night rating should probably be taken with a grain of salt. After all, there was something else going on that night.

The first presidential debate, as you might've heard,  was the most-watched ever . That's bad news for a football broadcast happening at the same time.

Plus, political coverage as a whole  has put up big numbers  throughout the election cycle. It's not unthinkable that it could be cutting into the NFL's viewership a bit.

Another possible factor in the NFL's ratings slide: A lot of the games weren't all that good.

Several star quarterbacks were on the sidelines  during prime-time games due to an injury or suspension. And nearly half of the prime-time games through Week 3 were decided by 14 points or more.

And remember, it's early in the season; these ratings have plenty of time to bounce back. And no matter what, professional football is still — easily — the most-watched sport in the U.S.