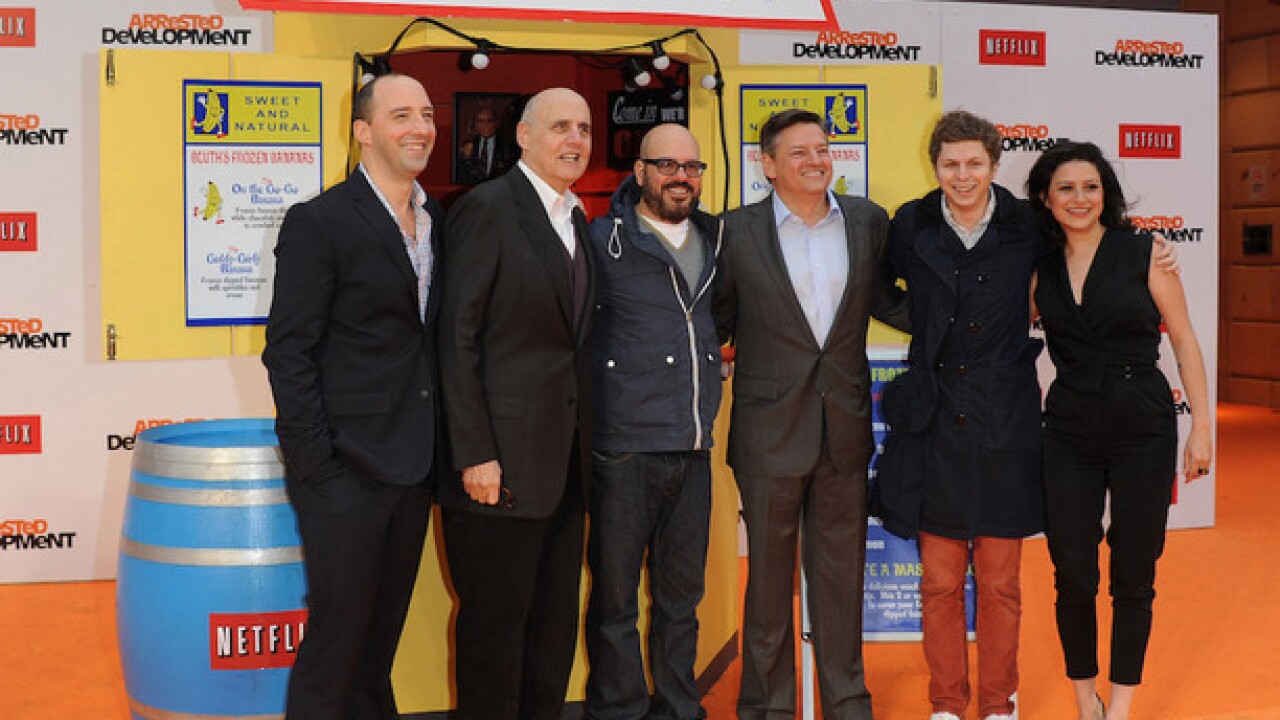 The Bluths are getting a "new new beginning."

Netflix has released a trailer for season five of "Arrested Development," and one of America's favorite dysfunctional families looks to be back with a vengeance.

There's Jason Bateman as Michael Bluth, looking harried as usual, and David Cross is back as Tobias Fünke, yet again in Blue Man Group-style makeup.

Jeffrey Tambor, who parted with his Amazon series "Transparent" amid allegations of sexual harassment, is returning to "Arrested Development" in his role as patriarch George Bluth Sr.

"Arrested Development" became a cult classic after running on Fox from 2003 to 2006.

Netflix thrilled fans when it brought the show back for a fourth season in 2013.

The fifth season starts May 29 on Netflix.