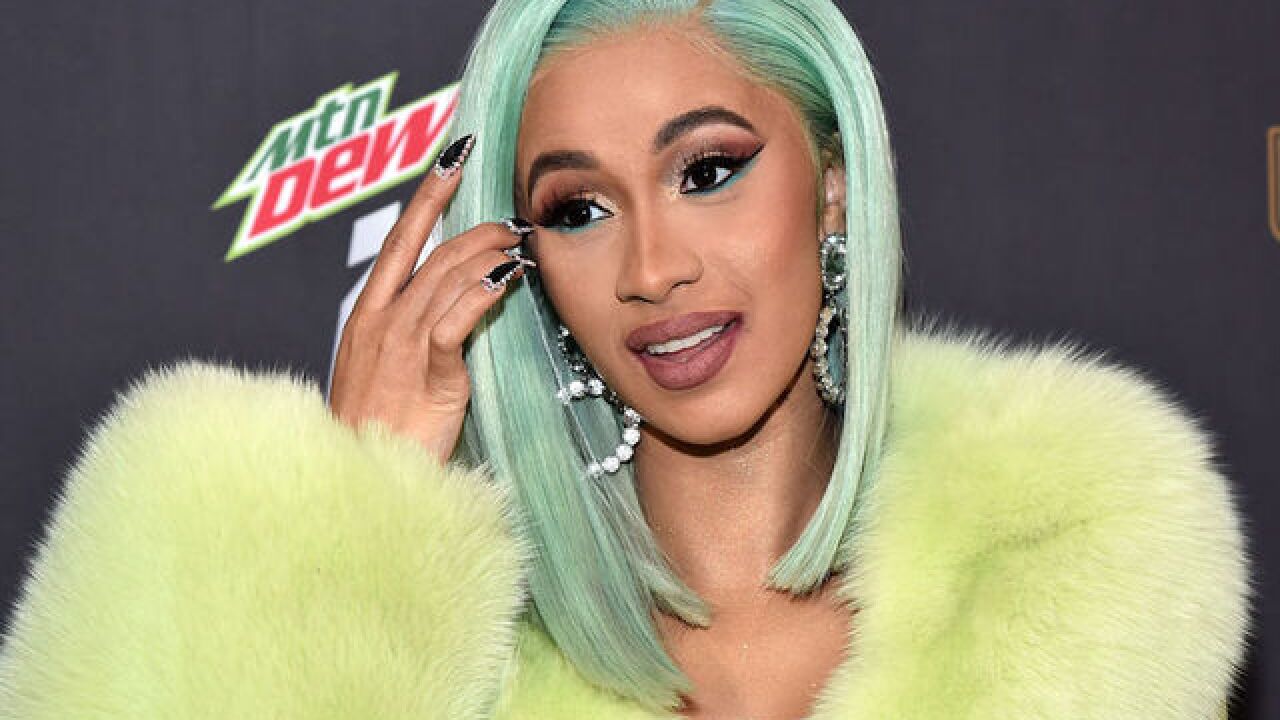 Cardi B is expected to surrender to the New York Police Department on Monday morning to face charges in relation to a fight that happened in a strip club in Queens in New York City, reports say.

According to WPVI-TV, the 25-year-old rapper is facing misdemeanor charges in connection to a fight she had with two bartenders at Angels Strip Club in Queens on August 29.

She will not be arrested but will be given a summons to appear in court at a later date, TMZ reports.

This is not the first time the singer has been in the news for altercations. Less than a month ago, Cardi B was in the news for getting in a fight with Nicki Minaj at a New York Fashion Week party.