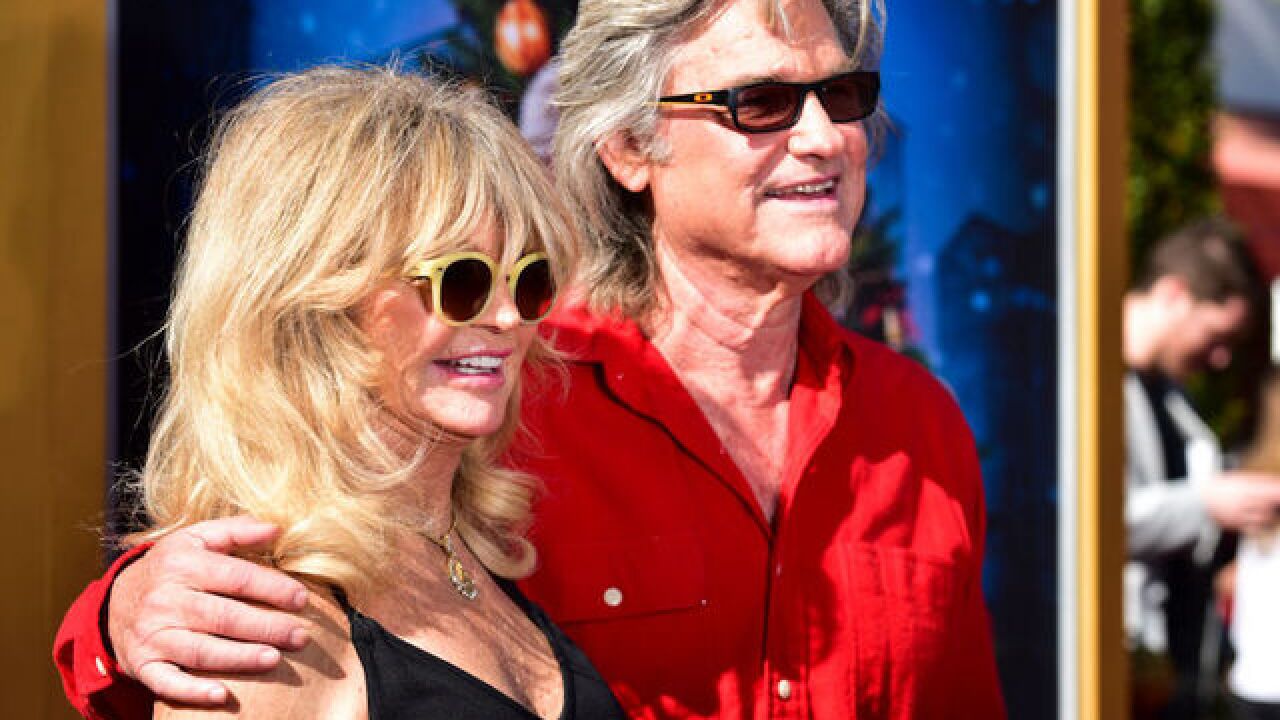 Image copyright 2018 Getty Images. All rights reserved. This material may not be published, broadcast, rewritten, or redistributed.
Rodin_Eckenroth
<p>Goldie Hawn and Kurt Russell arrive at the Premiere of Netflix's "The Christmas Chronicles" at Fox Bruin Theater on November 18, 2018 in Los Angeles, California. </p>

Kurt Russell as Kris Kringle has been extremely popular with Netflix viewers, who the streaming service says are watching it multiple times.

PopCulture.com reports "The Christmas Chronicles" was viewed 20 million times in the seven days since its release on Thanksgiving, Nov. 22, 2018.

That information came from Netflix's content chief, Ted Sarandos, as he spoke at the UBS 2018 Global Media and Communications Conference in New York.

It's the most people who have watched a movie starring Russell in that short amount of time, Variety reports.

Sarandos said that reach is attracting filmmakers and that Netflix isn't trying to hurt movie theaters, but the 90-day exclusivity theaters want before movies are available for streaming is "not consumer friendly."