Christopher Plummer passes away at 91

Christopher Plummer has died at the age of 91, according to multiple reports.

Plummer spent nearly 75 years acting on stage and screen, appearing in more than 100 films. He is probably best known for his role as Captain Georg Von Trapp in “The Sound of Music” in 1965. He won an Oscar for his role in “Beginners” in 2010.

On stage, he won two Tony Awards, in addition to other recognition and accolades.

“Chris was an extraordinary man who deeply loved and respected his profession with great old fashion manners, self deprecating humor and the music of words," reads a statement from his friend and manager Lou Pitt, reports Deadline. 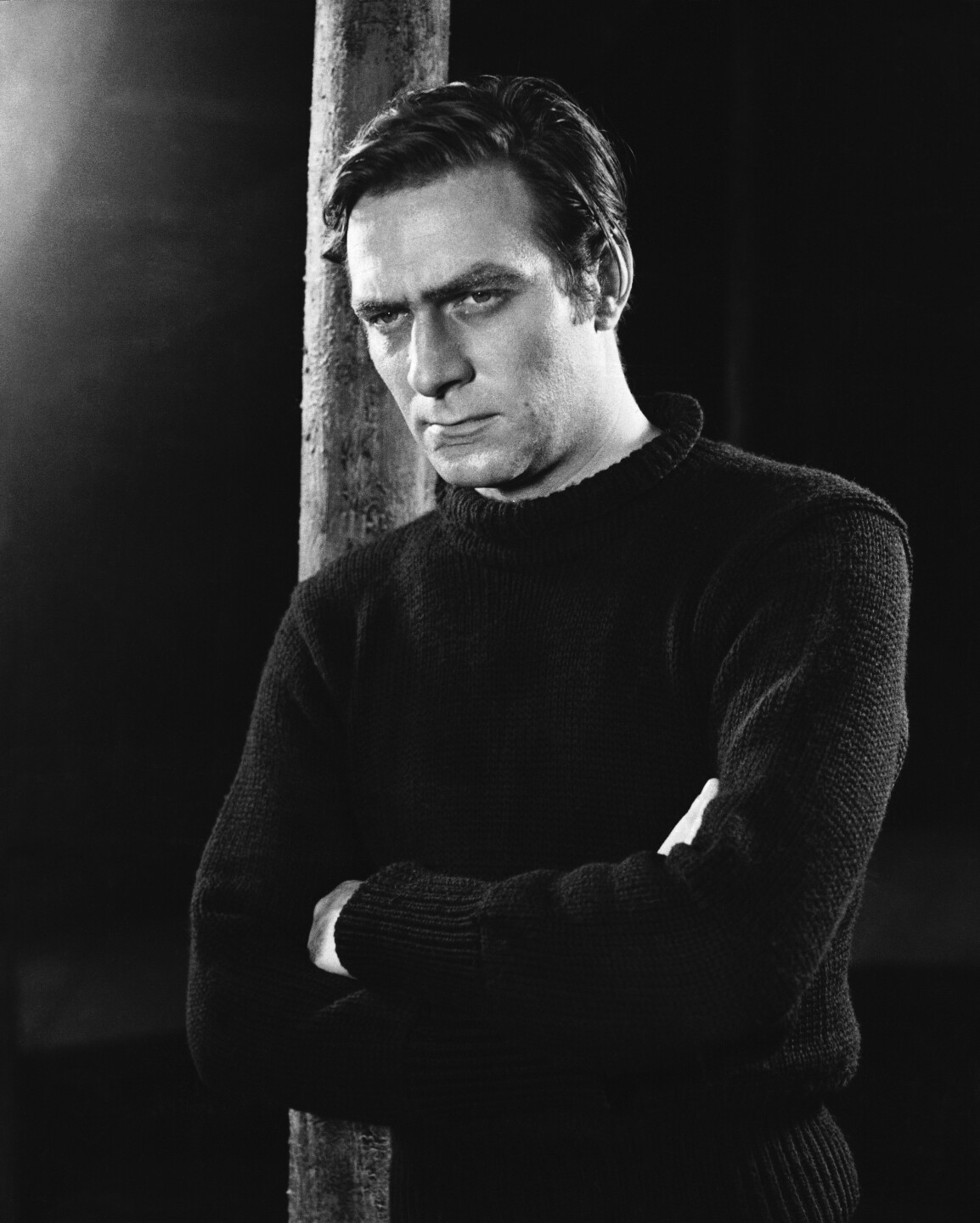 He was born in Toronto, and grew up in Montreal. He made his stage debut in 1948 at the Canadian Repertory Theater in Ottawa, reports Variety.

Plummer was married to Elaine Taylor, his third wife, for 53 years. Deadline reports Taylor was by his side when he passed away at their home in Connecticut.