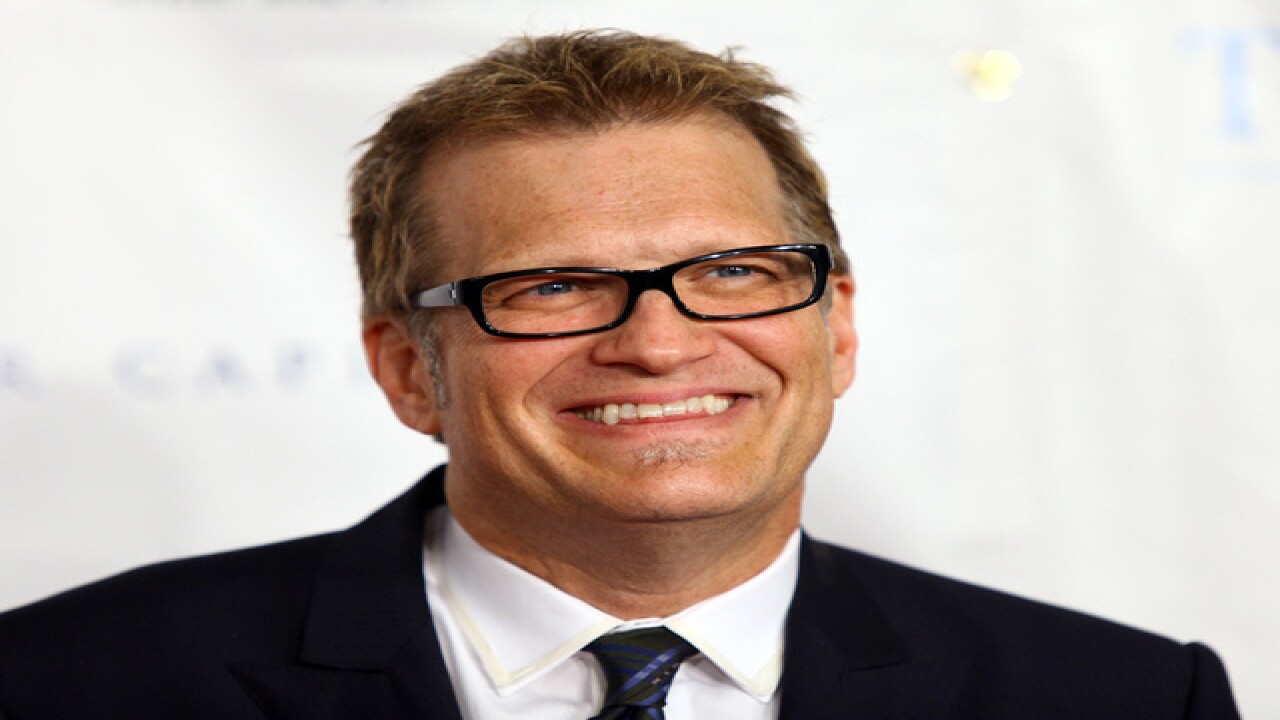 Comedian Drew Carey is offering to help police find those involved in dumping a bucket of urine and feces on a special-needs teen in Ohio who was reportedly told the prank was part of the "Ice Bucket Challenge."

The Cleveland native posted on his Twitter account Saturday that he's willing to donate $10,000 if police in suburban Bay Village want to start a reward fund.

The 14-year-old boy's mother found a cellphone video of teenagers dumping the bucket on her autistic son.

Bay Village High School organized a vigil for the teen before a football game on Friday and school officials have condemned the prank.

Carey is the host of the popular game show "The Price is Right" and starred in the comedy "The Drew Carey Show."

Copyright 2014 The Associated Press. All rights reserved. This material may not be published, broadcast, rewritten or redistributed.