First look at Robert Pattinson as 'The Batman' teased 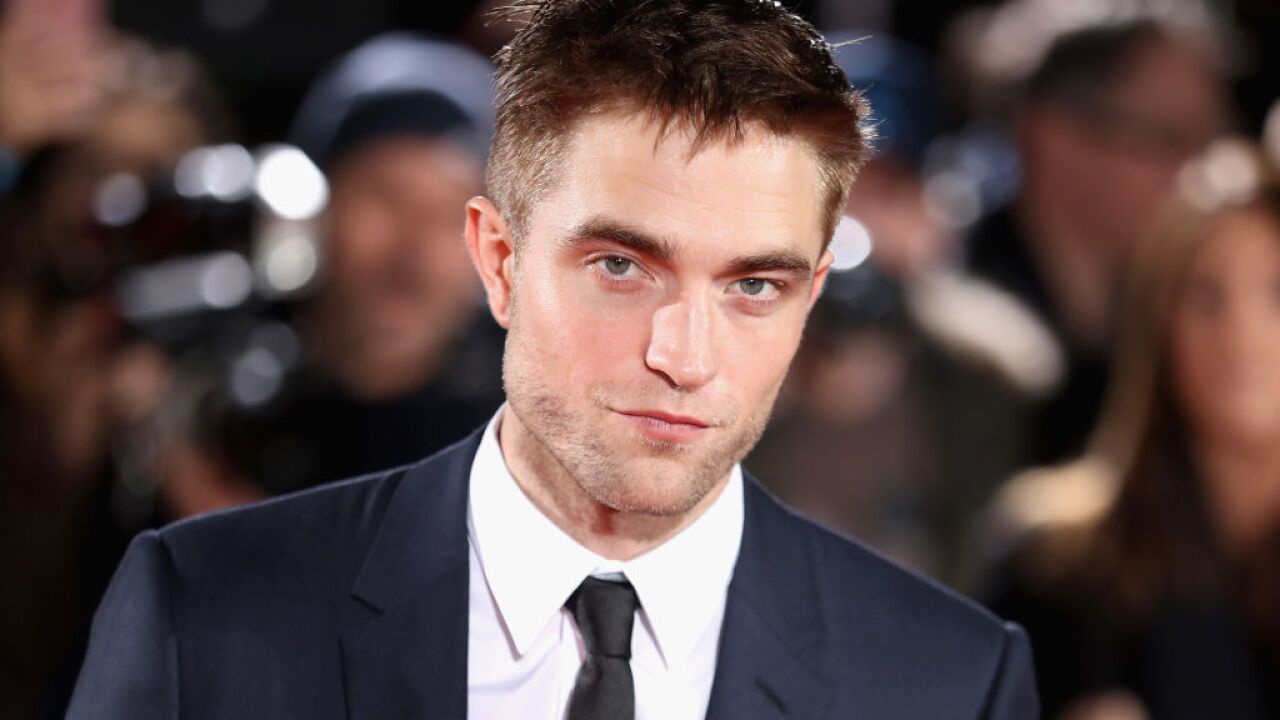 — It was one of the more controversial Hollywood castings in recent years, and it may continue to divide Bat-fans.

Director Matt Reeves teased in a camera test video what his upcoming film "The Batman" will sound and, more importantly, look like.

With music composed by Michael Giacchino, the footage reveals a slimmer looking Caped Crusader than movie-goers may have seen in recent years slowly come into frame, revealing the iconic "Batman" logo on his chest — though in what appeared to be in work-in-progress condition.

The camera pans up to finally reveal actor Robert Pattinson under the famed cowl.

On Twitter, the post gained praise and criticism, in line with the internet reaction to the announcement of Pattinson as the next Batman.

Comments ranged from "the suit is incredible" to "Batman scrawny!"

The film has a slew of talent attached, including Zoe Kravitz, Jeffrey Wright, Paul Dano, Colin Farrell, Andy Serkis, and John Turturro. The storyline will reportedly follow a younger Batman than fans have seen on the big screen.

This article was written by Mark Saunders for KGTV .