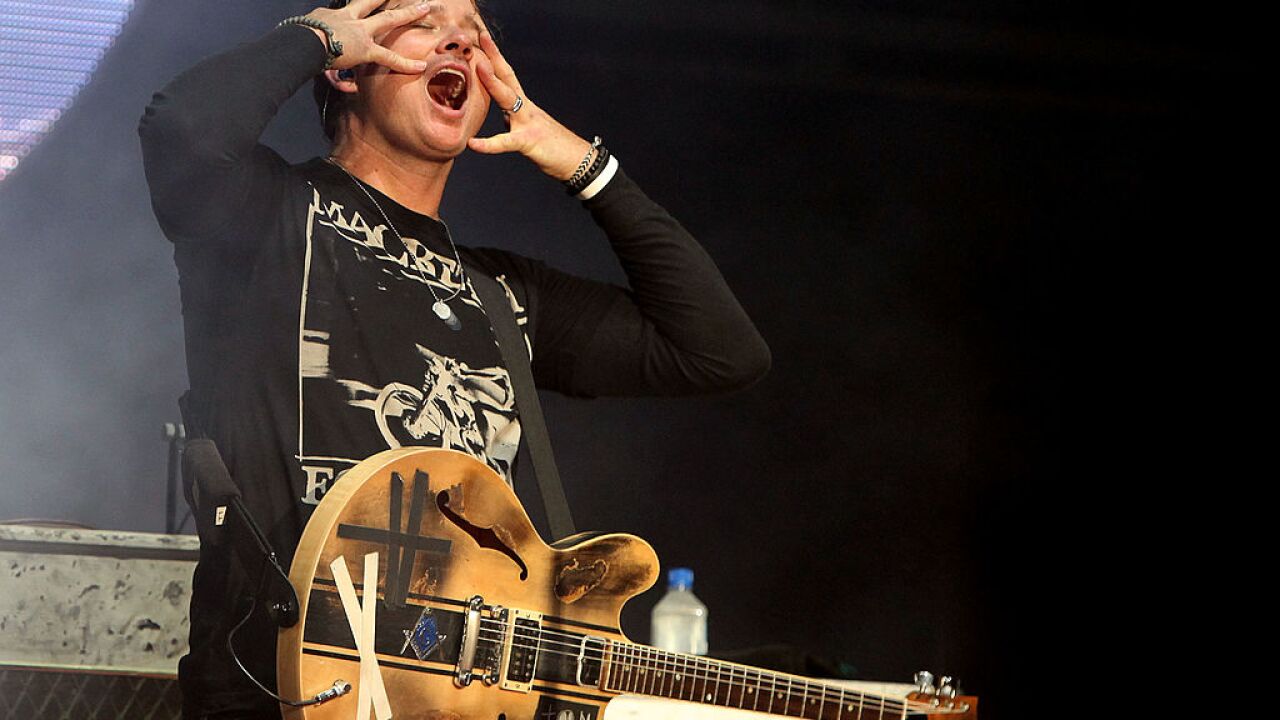 According to the Associated Press, Elizondo told The New York Times in 2017 he used to run the Advanced Aerospace Threat Identification Program.

The series will also feature interviews with other former government and aerospace officials and, "produce tangible evidence to build the most indisputable case for the existence and threat of UFOs."

“With this show, the real conversation can finally begin," DeLonge said in a statement. "I think everyone that watches the show will walk away with questions answered and a feeling of, “wow, I get it now.”‘

The History Channel series is scheduled to air in May.

DeLonge, who also fronts the band Angels & Airwaves, has long been fascinated by the extraterrestrial. He is CEO of To The Stars Academy, which aims to help researchers, "explore exotic science and technologies."