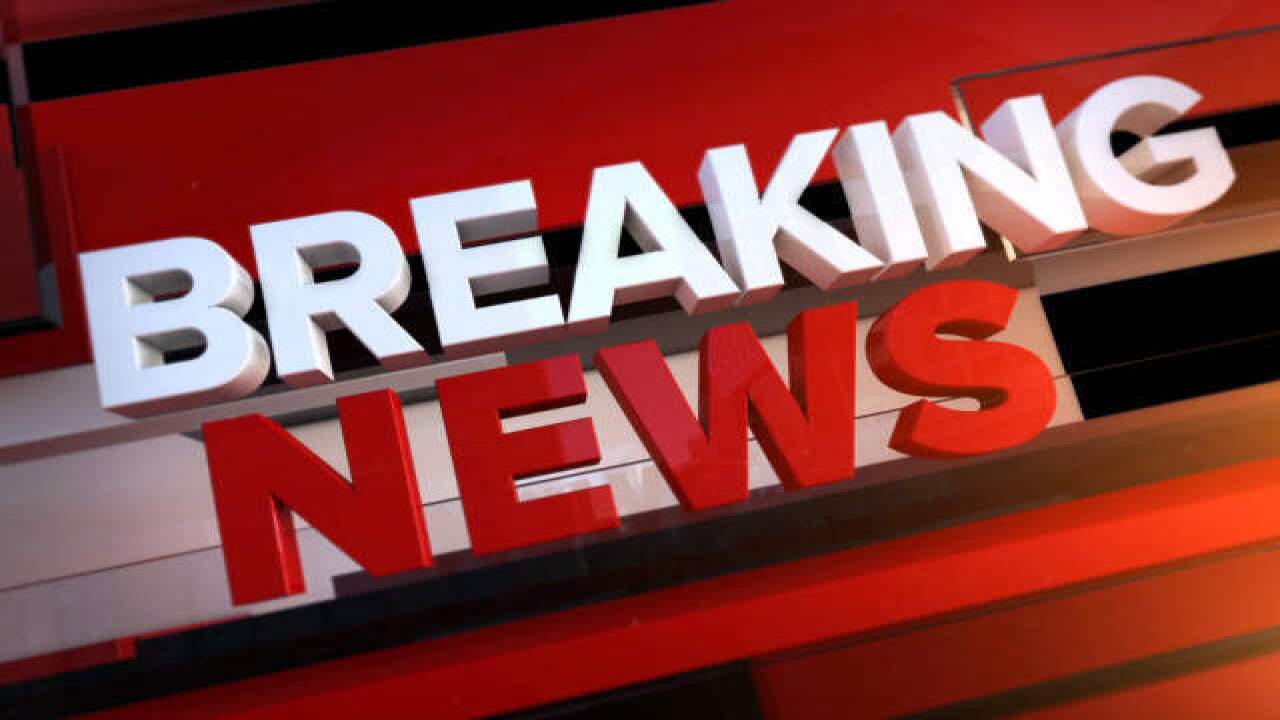 Angelica Hernandez with DA&#39;s office confirmed guilty verdict in trial of Tyler Farmer, who was found guilty of murder with deadly weapon in connection with the death of Gilbert Sierra in 2017

The Miss America Organization is sharing the sad news of the death of Leanza Cornett, Miss America in 1993, at the age of 49.

“Leanza had a bright and beautiful spirit and her laugh was infectious. We know she meant so much to so many, including all of you. We are devastated by this sudden loss in our Miss America family and we are deeply sorry for her family and close friends for their loss,” the organization wrote on their Facebook page.

Cornett was the first actress to play a live-action version of Ariel at Disney World in the “Voyage of The Little Mermaid” show in 1991. After being crowned Miss Florida in 1992, and Miss America in 1993, she had several television show host jobs and guest appearances. These included hosting Entertainment Tonight in 1994 and Who Wants to Marry a Multi-Millionaire in 2000, and guest appearances on Melrose Place and Fear Factor.

A cause of death was not provided by the organization. News Jax 4, a news outlet in Jacksonville, Florida, Cornett’s hometown, reports the former Miss America died after being hospitalized for a head injury.

In a post on October 18, the administrator of the page says Cornett “sustained an enormous blow to the back of her head. The surgery she had on Tuesday was to stop the bleeding in her brain. Right now there is some continued bleeding and swelling. Brain injuries are not black and white. We have to just take this day by day.”