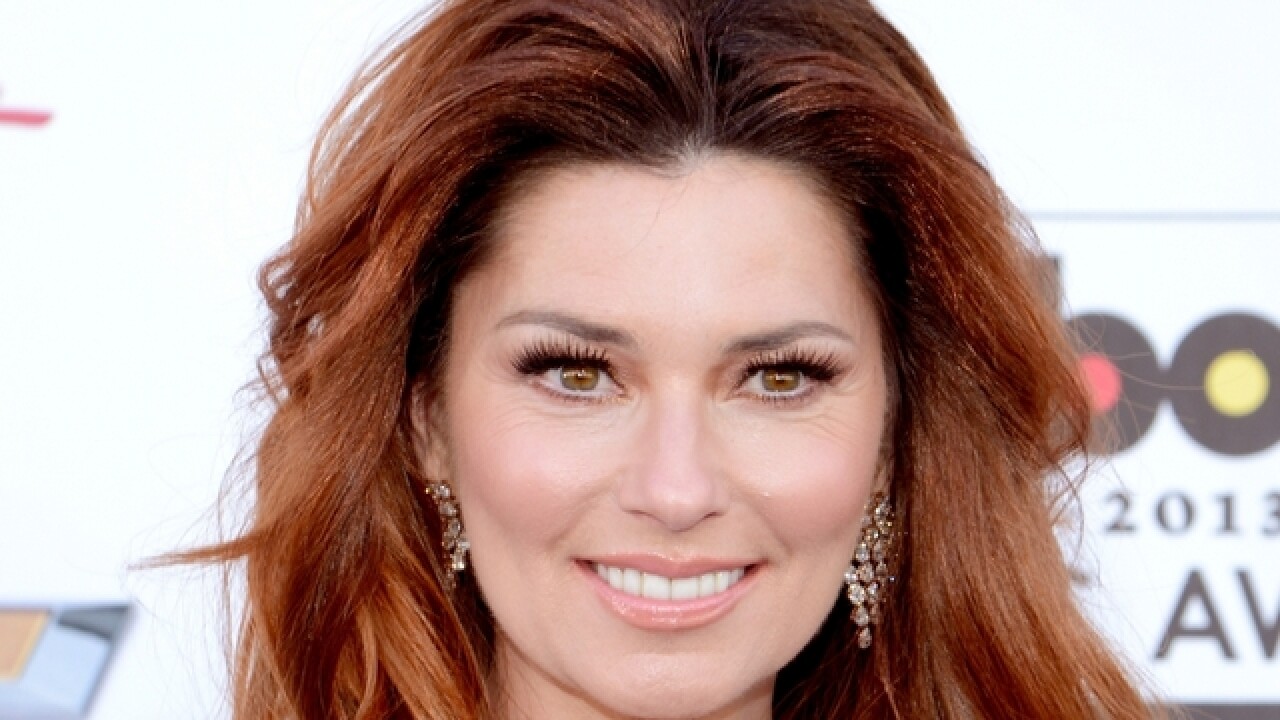 Ka-Ching! Get your money ready, because Shania Twain is coming to Kansas City.

The Canadian country music star will perform at the Sprint Center on July 24, 2018. Tickets go on sale Friday, August 25.

The show is part of her “Shania Now” tour, which kicks off early next summer in Washington and ends in Las Vegas at the MGM Grand Garden Arena.

This announcement comes ahead of the release of Twain’s 2017 album titled “NOW.” Her first single off the album, “Swingin’ With My Eyes Clsoed,” will be released on Sept. 18. She recently debuted the song in a performance on The Tonight Show with Jimmy Fallon.

This is her first album in 13 years, following her 2004 greatest hits collection.

Twain is a five-time Grammy award-winning artist. She’s best known for songs like “Man! I Feel Like a Woman,” “That Don’t Impress Me Much” and “Whose Bed Have Your Boots Been Under?”