Hocus Pocus 2 is in the works, reports say 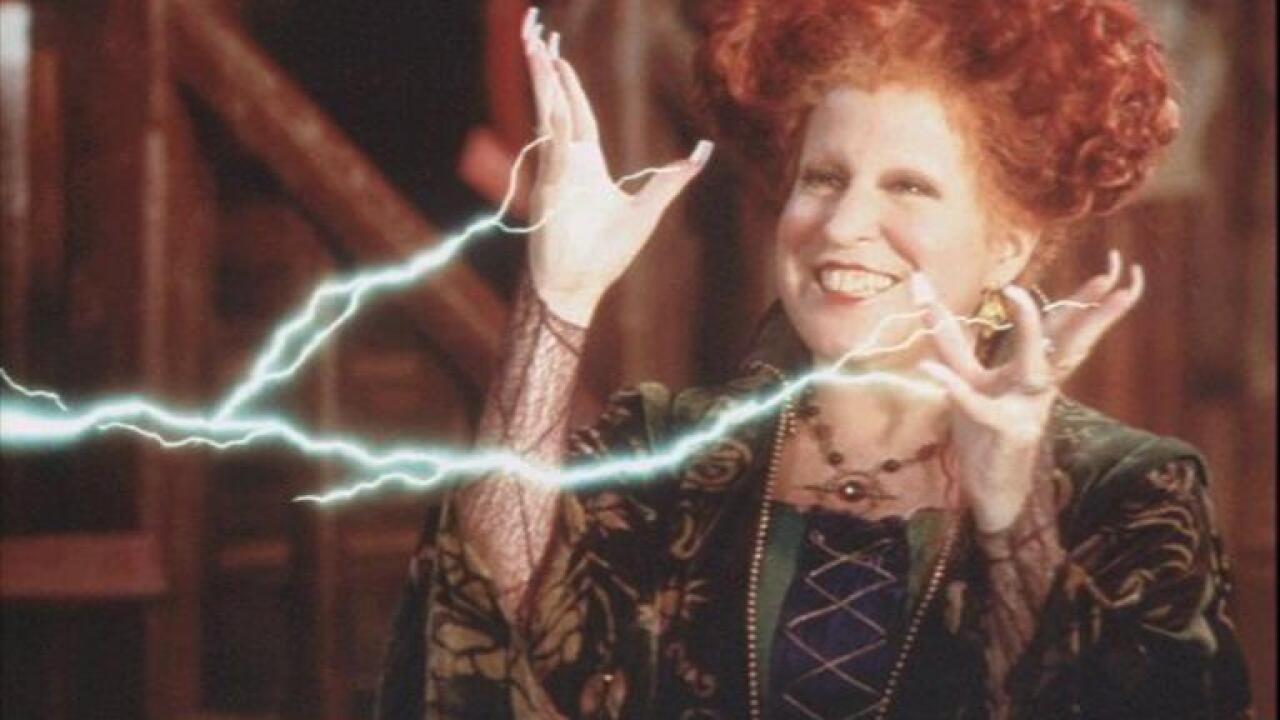 Hocus Pocus, the 1993 Halloween cult classic, is set for a sequel.

According to Variety, Hocus Pocus 2 is currently in production and will be released on Disney Plus upon completion.

According to Variety, Adam Shankman will direct the film. He's best known for directing 2007's "Hairspray," "Step Up" and "A Walk to Remember."

Jen D'Angelo, a former writer on the Comedy Central show Workaholic, wrote the script for Hocus Pocus 2, according to Variety. She's a co-producer along with Lynn Harris

The 1993 cult classic starred Bette Midler, Sarah Jessica Parker and Kathy Najimy. According to Variety, the original cast members are not yet attached to the sequel, but Disney hopes they will reprise their roles.

This story was originally published by KXXV in Waco, Texas.