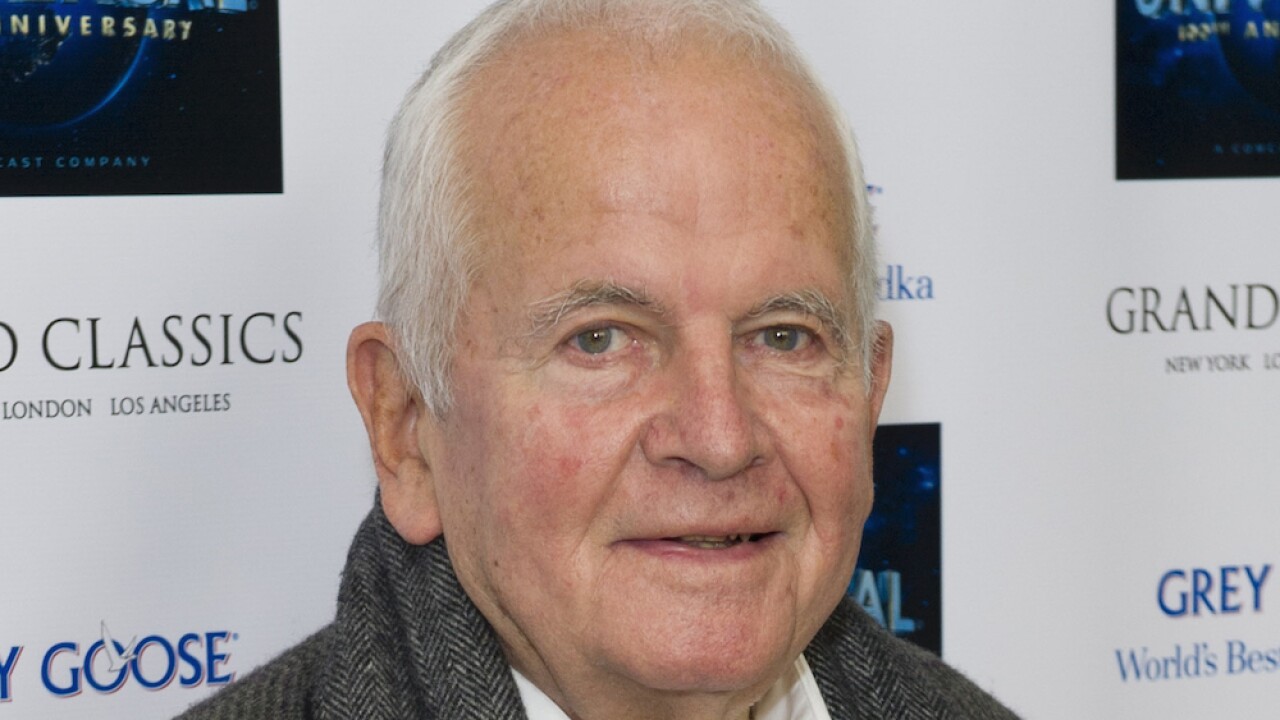 Veteran actor Sir Ian Holm, best known for his portrayal of Bilbo Baggins in the Lord of the Rings films, has died at the age of 88, according to USA Today and the BBC.

Both outlets report that Holm's agent confirmed the news in a statement.

"It is with great sadness we can confirm that the actor Sir Ian Holm CBE passed away this morning at the age of 88," the statement read, in part.

Holm played Bilbo Baggins in two of the Lord of the Rings films and in two films from the series' prequel trilogy, "The Hobbit."