'Avengers: Endgame' review: Throw your expectations out the window 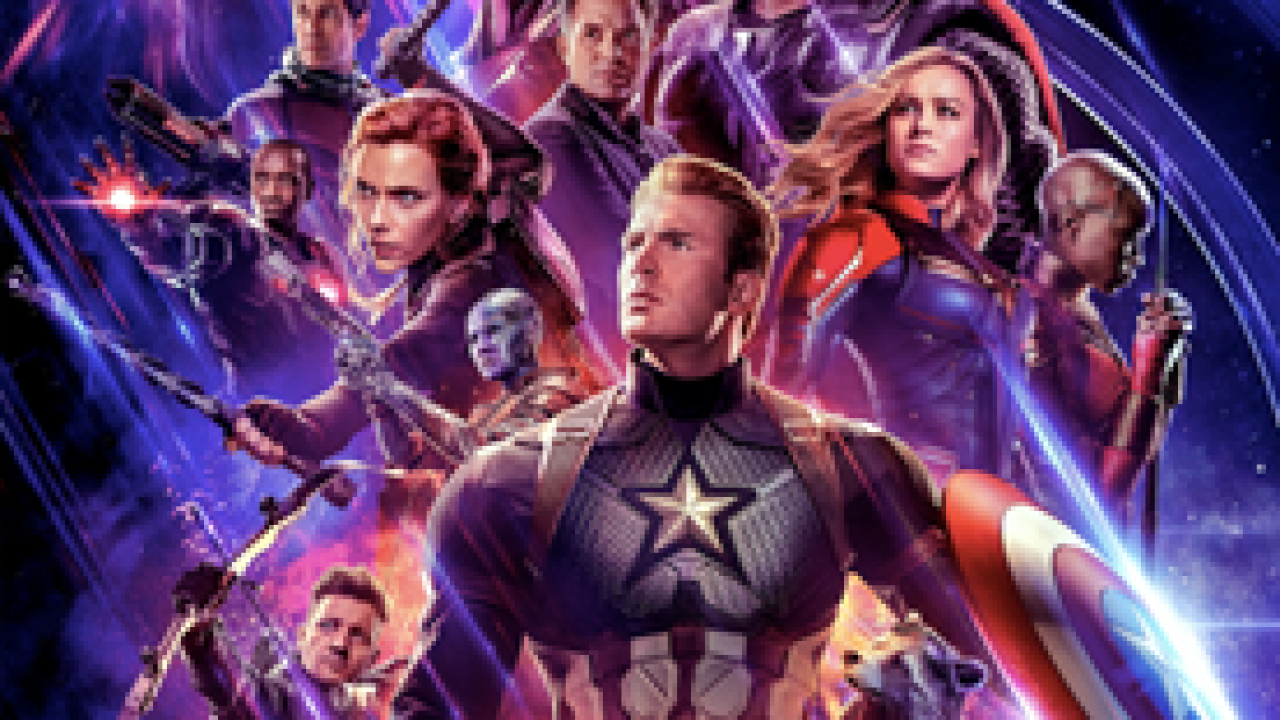 KANSAS CITY, Mo. — Sometimes you have an ice cream sundae so filling and so good, the last bite is a mix between delight and despair. You enjoyed every moment of it, but you're sad it's gone. Then what’s left? Brief satisfaction, an even better memory and the anticipation that one day, hopefully soon, you’ll get more.

The Marvel Universe is that sundae and "Avengers: Endgame" is the cherry on top. And it was fantastic right up to the last bite.

After 10 years and 21 films, the franchise has come to an end. Spending a decade with some of these characters is rare in film, especially when they are played by the same actors.

When we last saw them, they had failed for the first time. They couldn’t save the world, or their friends and family. Black Panther (Chadwick Boseman), Spider-Man (Tom Holland) and Star Lord (Chris Pratt) were dust, along with half of all living things in the universe. "Avengers: Endgame" starts almost directly after "Infinity War" left off. How did that huge failure affect our heroes? We know them to always get back up and back in the fight, so it’s no surprise they are ready to avenge again.

But that’s where all your predictions will come to a screeching halt.

Whatever expectations you may have for "Endgame," throw them out the window. The first 20 minutes of the movie will surprise you, and those surprises don’t stop. The fan service soon ramps up, and the film hits you with one-two punches of delightful pay-offs from the entire MCU catalog. On top of it all, it’s funny. With heavy doses of Kansas City native Paul Rudd as always witty Ant-Man (no spoiler; we knew he’d be in this film, just not the how or why), you’ll laugh more than you thought possible in a movie you assume will eventually leave you heartbroken.

"Endgame" delivers for fans of all kinds. If you’re a casual watcher, you’ll get what audiences have come to expect in terms of a typical Marvel blockbuster: stunning visual effects, edge-of-your-set action sequences and fun moments. If you’re a die-hard, "Endgame" delivers powerful callbacks, character-driven storylines and unexpected yet rewarding plot points.

The three- hour run time is long. It starts to feel long right before "Endgame" unleashes the final act that make the rest of the film fly by Captain Marvel fast. Then, like the moon thrown at Tony by Thanos in "Infinity War," you won’t know what hit you.

Actually, you will: emotions. Emotions will hit you in every direction. You’ll cheer, clap, cry and cry some more. Evans claimed to have cried six times when he saw "Endgame," so you don’t even need to be as strong as Captain America. Just let it out. The women, by golly, have a moment that might leave you breathless. It's truly a roller coaster.

When it’s all over, you’ll need to find some time to mourn this film franchise. Find a friend, call a family member. But don’t forget to appreciate the years of joy it may have brought you. It was, after all, fantastic ‘til the last bite.