She is a former Big 12 player and now she calls it as it is from the sidelines. NFL Network reporter, Stacey Dales has had an incredible career so far. She played basketball for over 25 years, played in the WNBA, the Olympics, is an All-American and now reports! 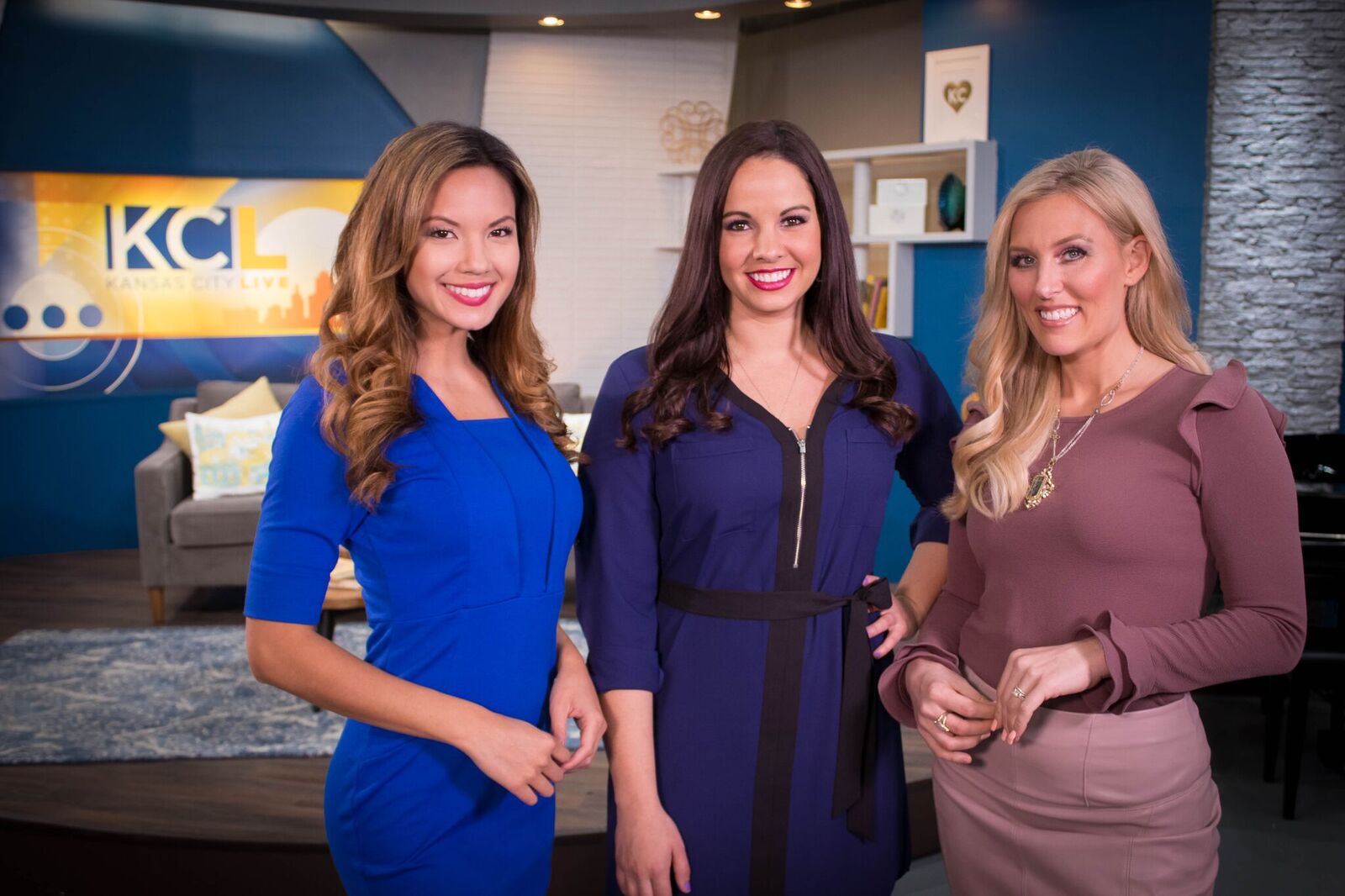