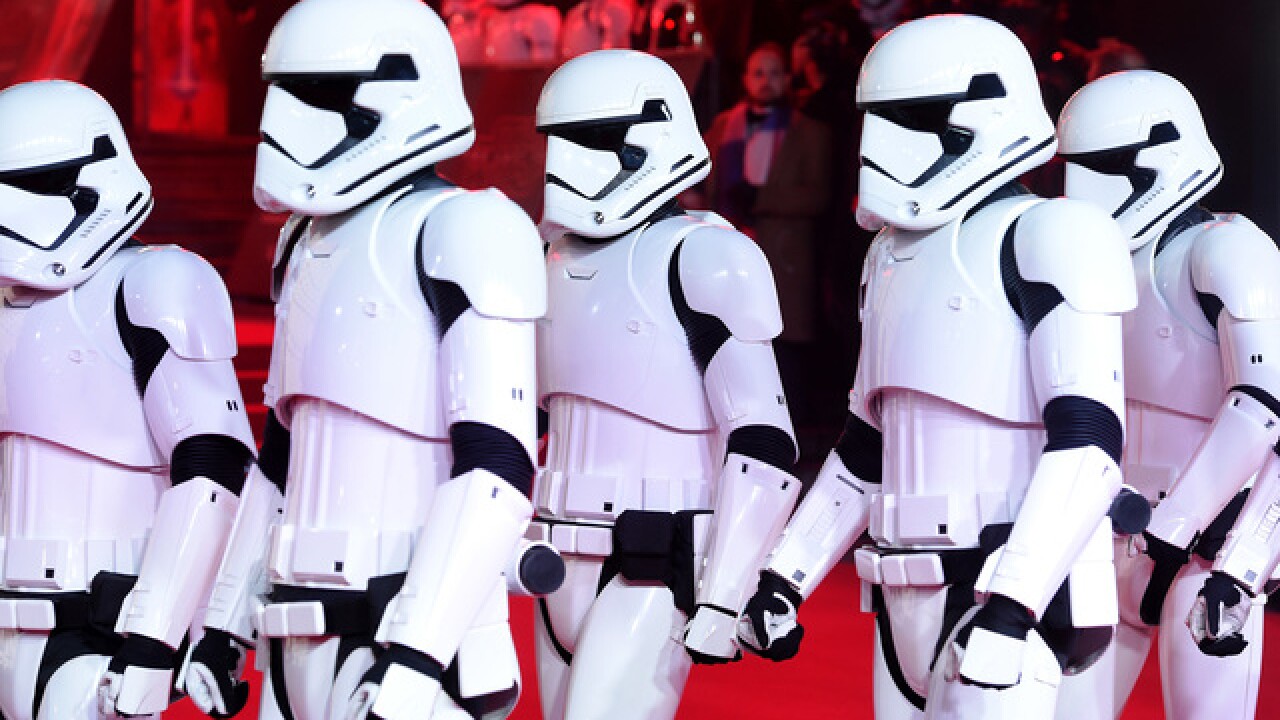 “We’ll be sold out for the first two shows for sure,” Adam Roberts told 41 Action News.

Stephen King’s ‘IT’ was the biggest grossing movie so far this year for the independently owned theater.

RELATED: Screened on the Spot podcast: The One with The Last Jedi (spoiler-free)

Roberts is expecting even bigger numbers for this latest Star Wars installment.

“This will be two or three times what that grossed, which is remarkable that a movie can do that," Roberts said.

Screenland is pulling out all the stops for the premiere, including a partnership with Torn Label Brewing Company.

“We decided to do something darker because the movie itself is darker,” Roberts explained of the special beer. “And so, we went with the First Order Porter. And the First Order is the new bad guy in the movie, the New Empire.”

There will also be locally designed collector’s glasses commemorating the date.

As the little guy of cinema, Screenland is taking the experience to a whole new level.

“As someone who always loved movies, going to a multiplex is a totally different beast. It’s hard for them to have a personal touch, Roberts said. “When you come here, we will stay after and if you want to hang out and have a drink in the lobby, we will talk to you.”

Kevin Holmes is an anchor for The Now KC. See his full report on The Now KC at 4 p.m. on your 41 Action News station.