Nickelodeon is bringing back 'Double Dare' 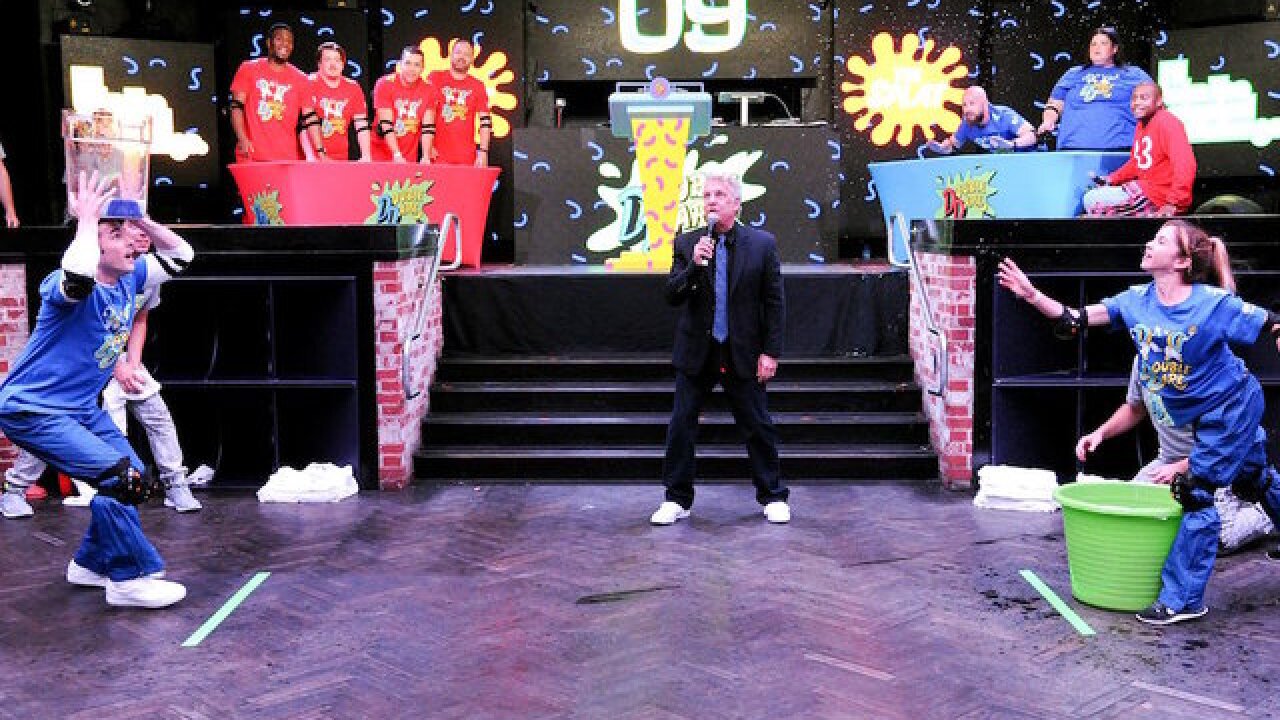 After a brief flirtation with resurrection, Nickelodeon's "Double Dare" is back -- for real, this time.

The game show favorite will return to the network this summer to give "a new generation of kids the chance to compete in the messiest and most physically challenging competition of their lives," Nickelodeon announced Wednesday.

The decision to bring the series back comes about a year and a half after Nickelodeon paid tribute to the game show with a 30th Anniversary special.

The original show was hosted by Marc Summers and co-hosted by Robin Marella.

It is not yet known who will host the new iteration. Though, Nickelodeon said the revived series "will feature appearances from blasts from the past, long-time 'Double Dare' fans and stars from today."

On "Double Dare," two teams compete against each other for prizes by answering trivia questions and completing some often-messy physical challenges, all culminating in a run of the show's kid-friendly obstacle course. (Think: human hamster wheel and a giant gunk-filled nose.)

A specific premiere date has not been announced.