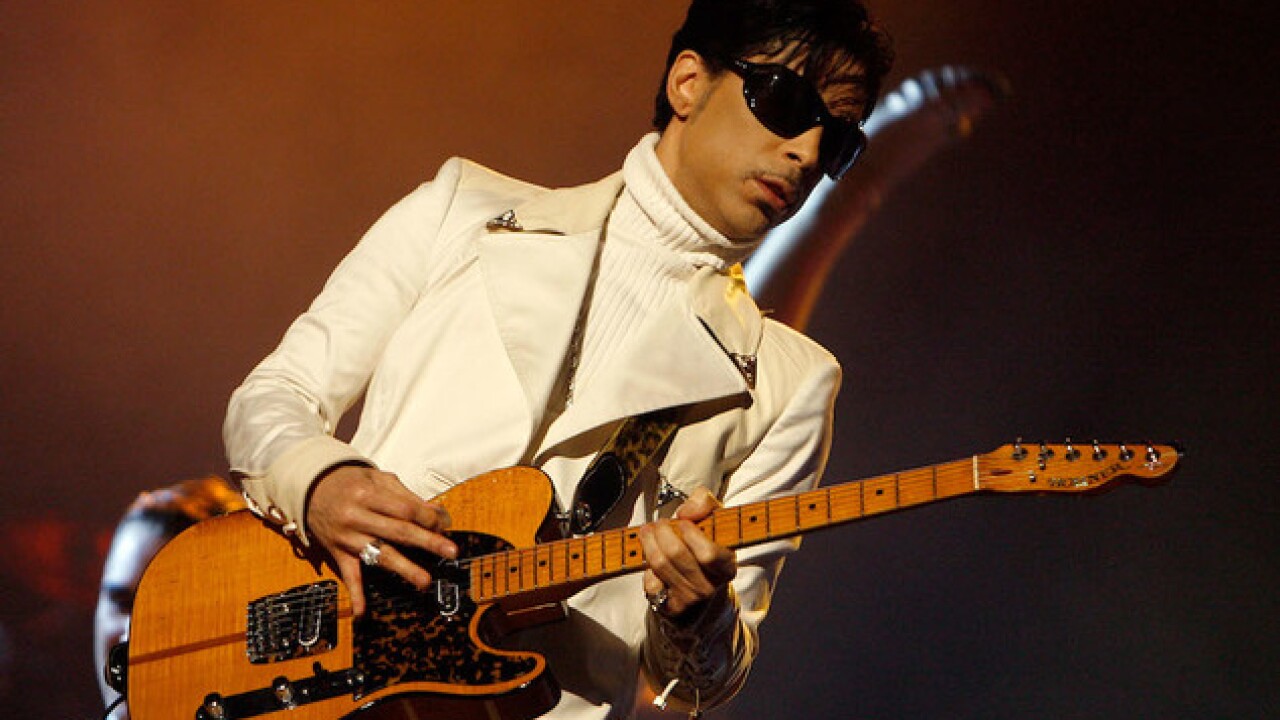 A toxicology report from Prince's autopsy has provided a more detailed picture of the cause of the singer's death.

The report shows that he had what multiple experts called an "exceedingly high" concentration of fentanyl in his body when he died, according to the Associated Press, which obtained the report.

Fentanyl is the most powerful opioid in medicine and is prescribed to relieve pain from cancer. It can be made illicitly and is blamed for a spike in overdose deaths in the United States. It's 25 to 50 times more potent than heroin and 50 to 100 times more potent than morphine, according to the US Drug Enforcement Administration.

The DEA said that "approximately two milligrams is a lethal dose for most non-opioid-dependent individuals."

Prince, whose full name was Prince Rogers Nelson, died April 21, 2016, at age 57 after being found unresponsive in an elevator at Paisley Park, his home and recording studio in Chanhassen, Minnesota.

Since his death, information has emerged about the entertainer's alleged abuse of prescription drugs.

A partial toxicology report previously released by the Midwest Medical Examiner's Office concluded that the entertainer died from an accidental overdose of fentanyl.