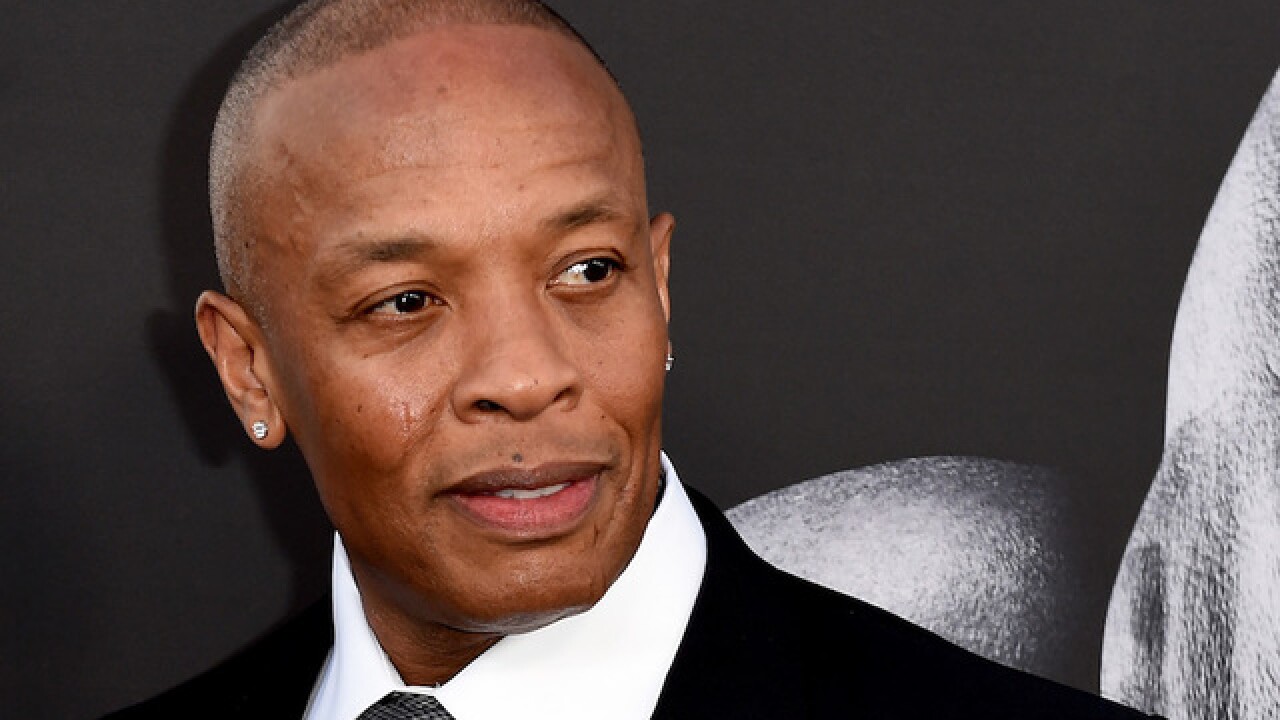 Dr. Dre is a West Coast musician and businessman known the world over for his platinum-selling albums. for discovering Eminem, and for Beats, the headphones hanging around the necks of athletes and celebs.

He, however, is not a real doctor.

Dr. Drai, on the other hand, is an actual doctor -- a Pennsylvania ob/gyn who appears on TV and has authored books on sexual health.

The two doctors have been locked in a multi-year dispute -- an East Coast/West Coast feud of sorts -- over their names.

Dre (real name Andre Young) has tried to block the application on the grounds that it could cause confusion between the two brands and falsely suggest a connection between them.

Last week, the trial and appeal board of the US Patent and Trademark Office dismissed Dr. Dre's challenge.

Dre didn't issue a comment after the ruling. But buried in the 49-page document is a quote from Drai which summed up how he felt about the matter:

"I was just appalled how someone would think that I wanted to be them and I actually went to medical school."