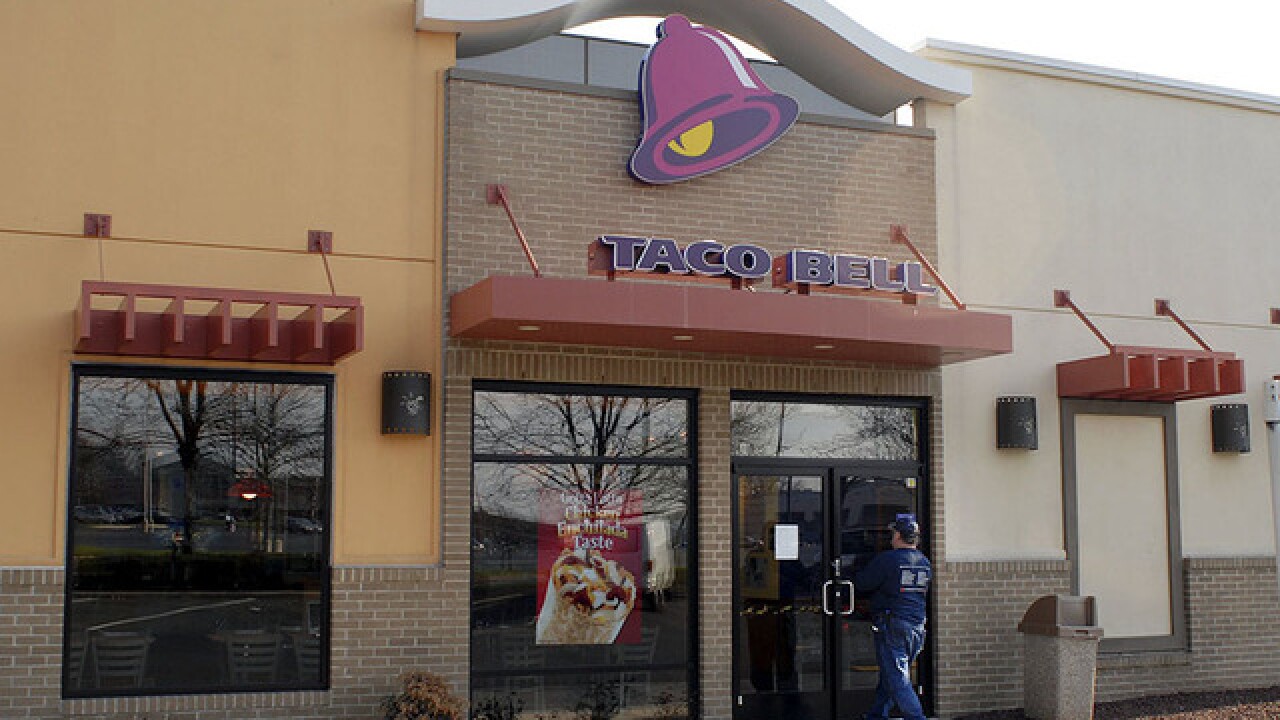 Copyright 2017 Scripps Media, Inc. All rights reserved. This material may not be published, broadcast, rewritten, or redistributed.
<p>File photo courtesy of Getty Images</p>

Taco Bell is bringing back a cult-favorite menu item – but there’s a catch.

The fast-food Mexican restaurant is re-releasing its Beefy Crunch Burrito starting next week, on July 13.

It will be served at 19 locations – including one in Kansas City.

You can get your hands on one at the Taco Bell at 2825 NE Vivion Raod in KCMO.

The promotion makes the burrito a “secret” item of sorts. It won’t be on the menu and there won’t be any signs on the window, but if you ask employees “for a Beefy Crunch Burrito, they’ll know what you want,” Taco Bell said in the statement.

This is the first promotion of its kind for the chain, so supplies are limited.

Customers are encouraged to track the #BeefyCrunchMovement on social media to keep track of which stores are sold out.