Too good to be true? Sharon Stone's Bumble profile briefly blocked after several reported it as fake 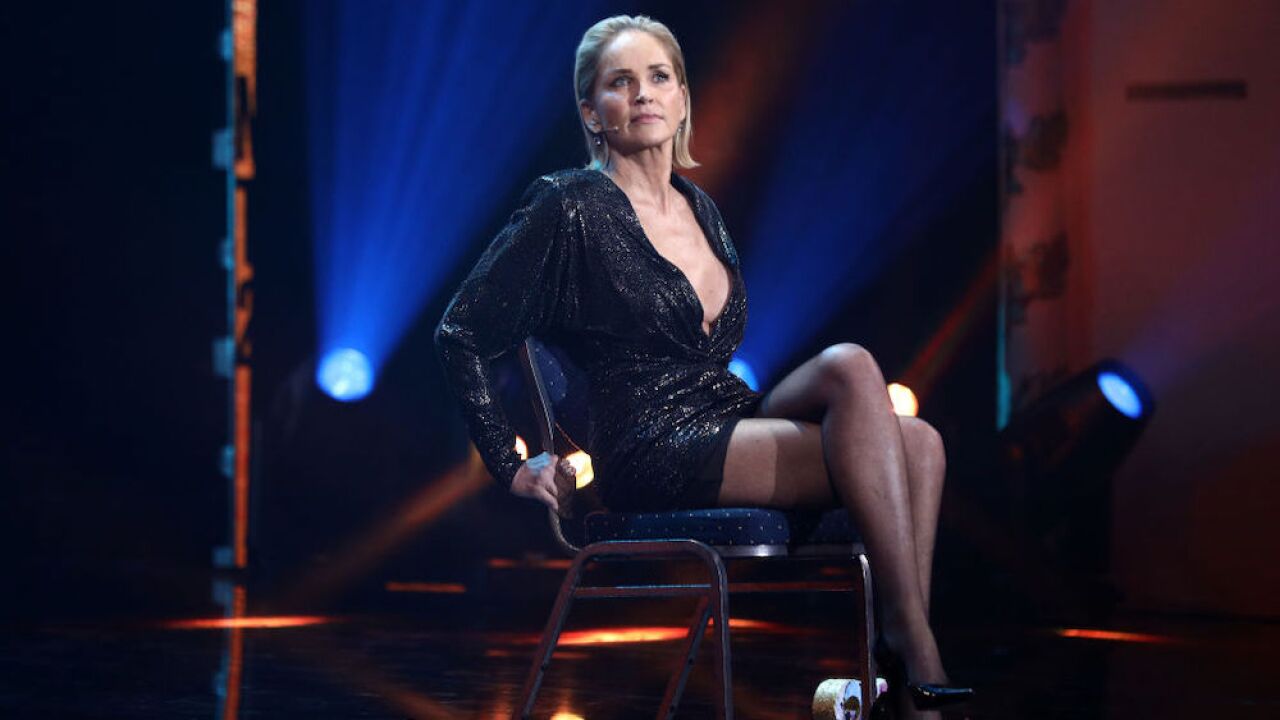 You never know who you'll come across while swiping through dating apps — a future spouse, high school significant others, coworkers.

You might even match with a Golden Globe-winning actress — even if it might seem too good to be true.

It seems too many people thought matching with Sharon Stone was too good to be true, as the actress tweeted Sunday night that her account on Bumble had been suspended due to suspicious activity.

Stone, who won the Golden Globe for best actress for her work on Casino in 1996, asked the app if it was "exclusionary."

"Went on the @bumble dating sight and they closed my account. Some users reported that it couldn't possibly be me! Hey @bumble , is being me exclusionary ? Don't shut me out of the hive," Stone tweeted.

Stone also tweeted a screencap of a message from Bumble, which said her profile had been blocked because it had received several reports about her profile being a fake.

On Monday morning, Bumble responded and said that it had fixed the issue and will make sure her profile won't be blocked again.

There can only be one 👑 Stone. Looks like our users thought you were too good to be true. We’ve made sure that you won’t be blocked again. We hope that everyone in our community takes a sec to verify their profiles. (Catherine Tramell from Basic Instinct gets a pass today!)