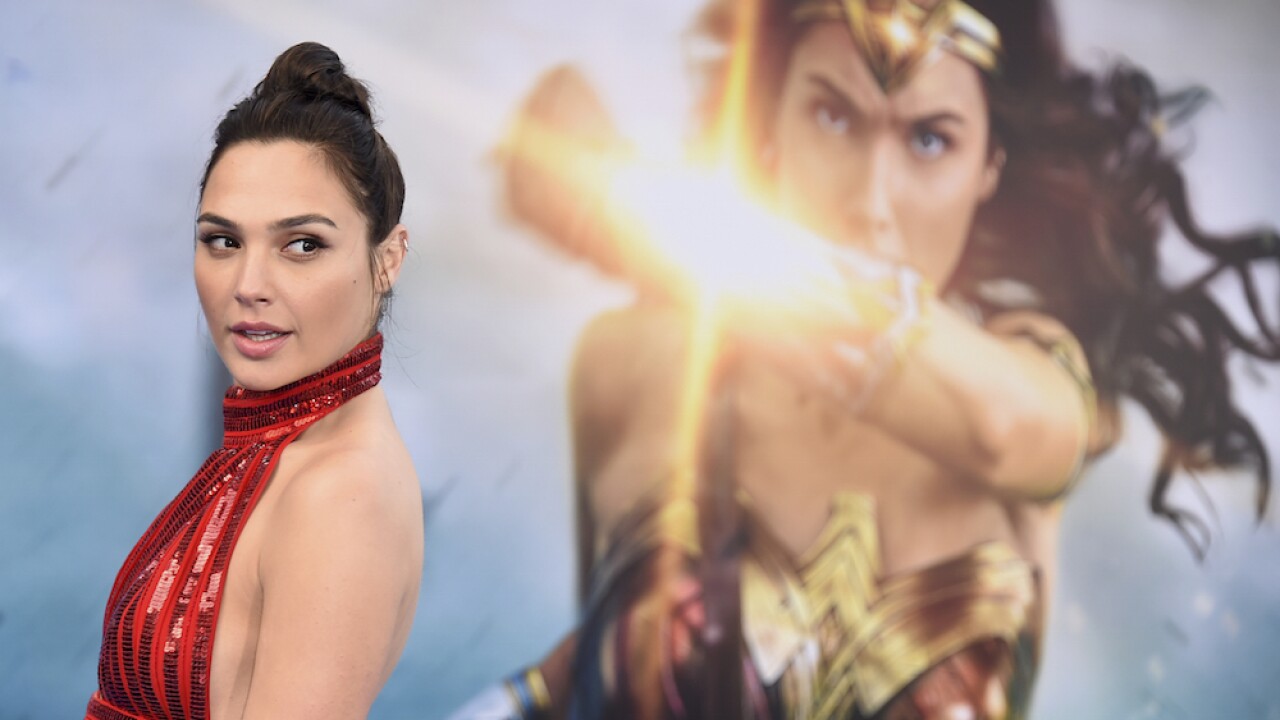 The holiday season started early for fans of "Wonder Woman."

On Wednesday, "Wonder Woman 1984" director Patty Jenkins announced on her Twitter account that the movie would be released on HBO Max and at U.S. theaters.

⚔️Wonder Woman 1984 will be released in theaters and streaming on HBO Max on the exact same day⚔️
Dust off your shield and tell me who you’ll watch @WonderWomanFilm with on December 25. #WW84 pic.twitter.com/QiMApKxLZJ

"The time has come. At some point, you have to choose to share any love and joy you have to give over everything else. We love our move as we love our fans, so we truly hope that our film brings a little bit of joy and reprieve to all of you this holiday season," Jenkins said in the tweet. "What it in theaters, where it is made safe to do so (check out the great work theaters have done to make it so!) And available in the safety of your home on HBO Max where it is not. Happy holidays to all of you. We hope you enjoy our film as much as we enjoyed making it."

The film's debut has been changed a few times due to the coronavirus pandemic. The movie initially was to hit theaters in June but got pushed back to December.

According to The Verge, the film will not cost extra for HBO Max subscribers to stream. The current subscription cost for HBO Max is $14.99 per month.