5 quick money facts about the 4th of July 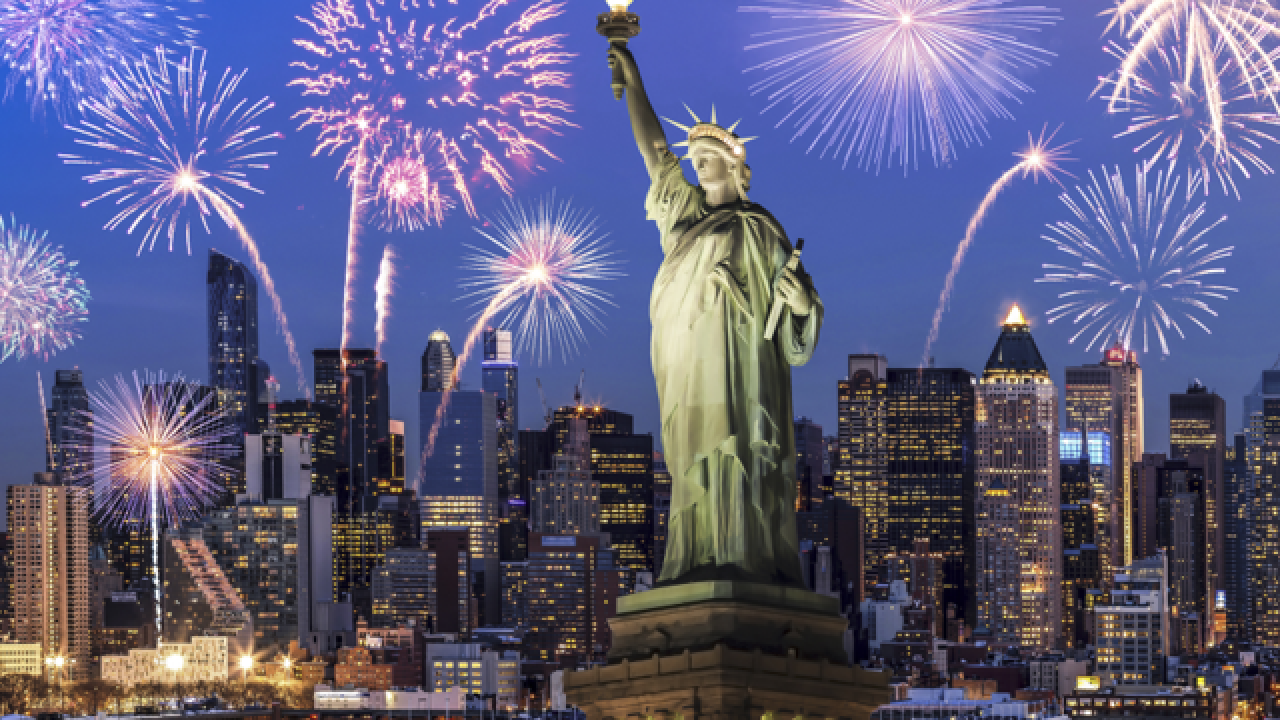 3. Americans will spend an estimated $6.8 billion on food for the July 4 holiday weekend in 2016

4. A toast to America! More than 68 million cases of beer will be sold over the July 4 holiday.

This article was provided by our partners at MoneyTips.com. Related stories:
What The Founding Fathers Would Say About Today's Economy
Baby Boomers Focused More on Weight than Wallets
Good Times at the Gas Pumps