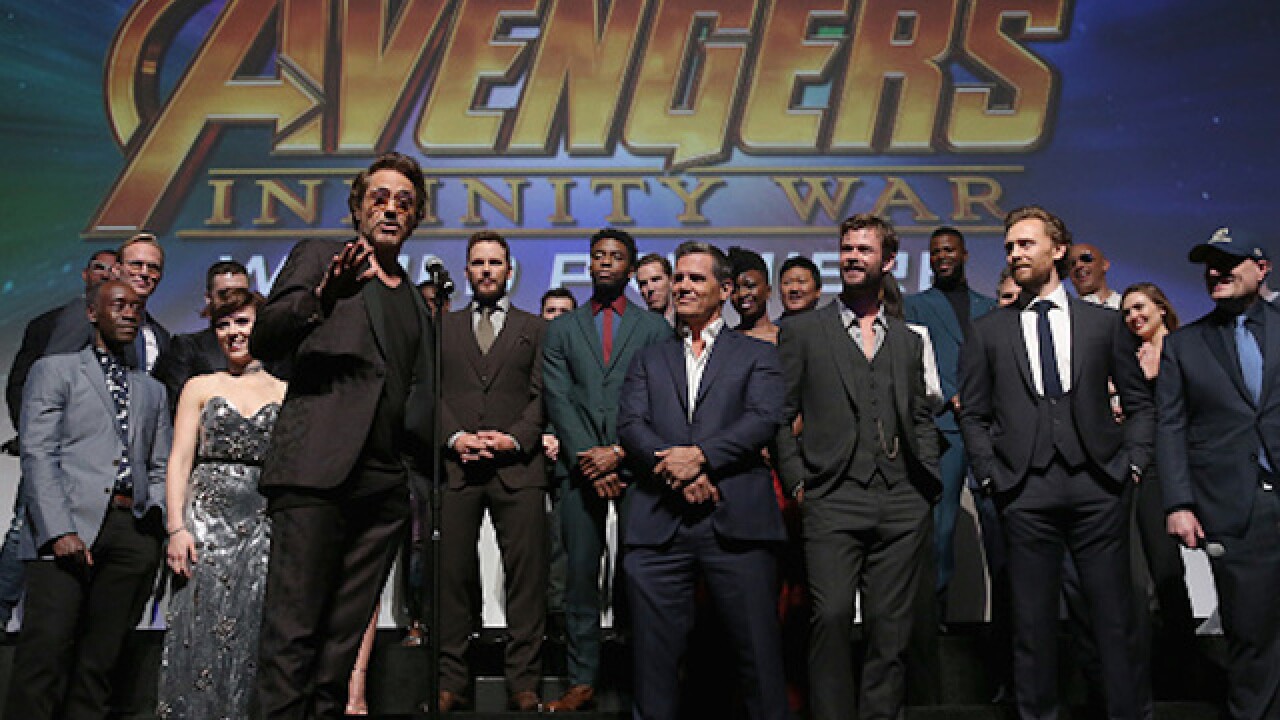 And the title of the next Avengers film is...Endgame.

Marvel Studios released the first trailer for the fourth — and possibly final — Avengers film on Friday, confirming suspicions that the movie would be called "End Game."

The trailer offers few hints to the fate of a number of superheroes following the ending of Avengers: Infinity War, but offers a glimpse of heroes Black Widow, Captain America, Hawkeye, Nebula, Iron Man and the Incredible Hulk.

The end of the trailer introduces Scott Lang, aka Ant-Man into the new film's storyline, after he was absent from Infinity War.

The message tweeted alongside the video? "Part of the journey is the end." — a line uttered by Stark during the trailer.

The trailer does not give a release date for the film, but it confirmed the movie would be released in April.

There is at least one more Marvel movie set to release ahead of Avengers, which could offer more insight into the new Avenger's plot — Captain Marvel, which will hit theaters on March 8.

Watch the full trailer in the player below.