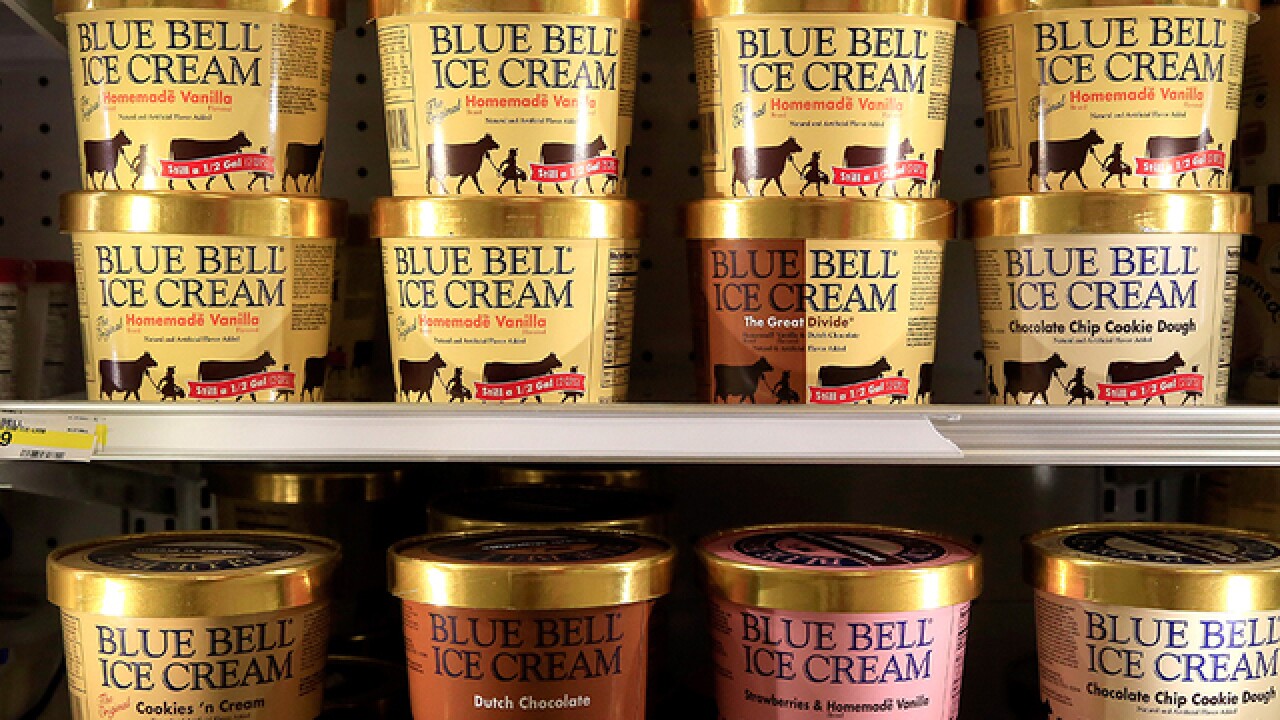 The company said it will expand its distribution to the area starting on March 18, 2019.

“It has always been our goal to return to Kansas City, and we believe that we are in a great position to expand our sales territory next year,” said Jimmy Lawhorn, vice president of sales and marketing for Blue Bell in a news release.

Lawhorn said Blue Bell is already sold in southeastern Kansas and southwest Missouri, and the company is excited to include larger portions of each state in 2019.

Blue Bell has begun hiring personnel, including former employees, and will continue the process over the next few months, according to Lawhorn.

Store locations have not been released yet, but Blue Bell said customers can expect to see the ice cream on shelves at most major supermarkets and drug stores.

Blue Bell said the expansion will include service to the following cities: