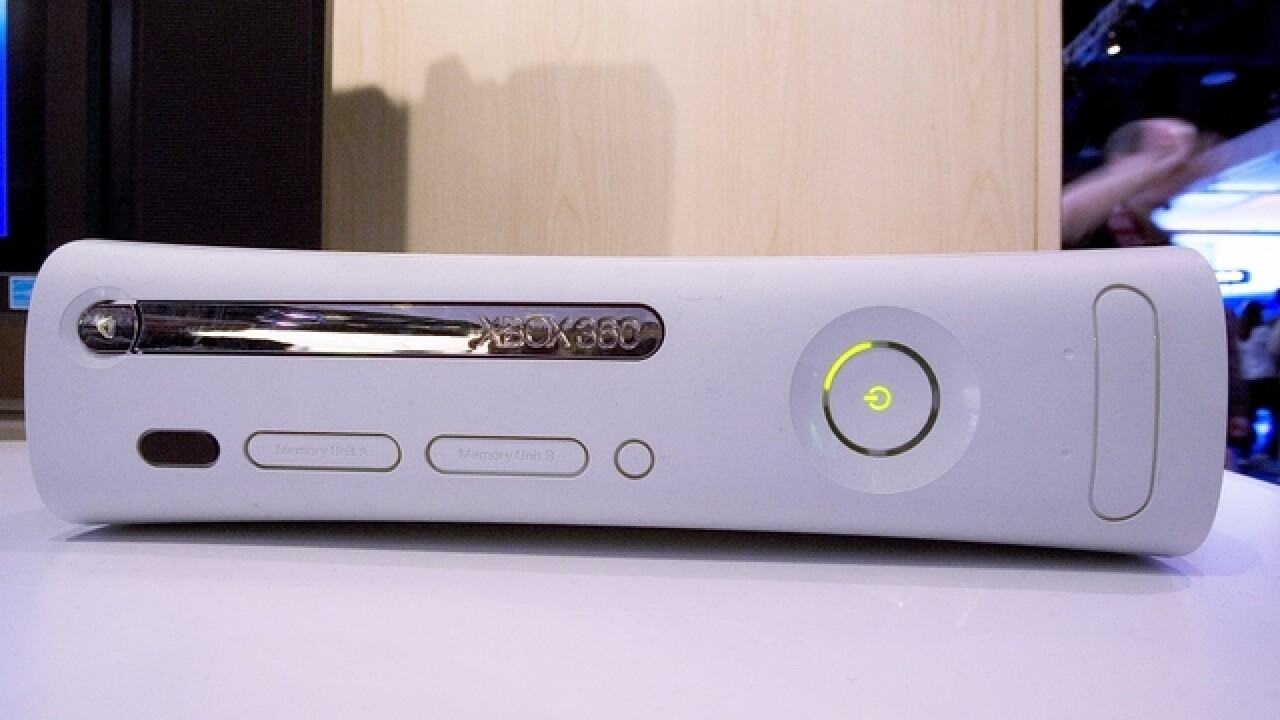 While many gamers were disappointed to find Amazon Prime's deal for an XBOX One that came with a $50 gift card and two games for $279 was quickly spoken for, there are plenty of opportunities for players to find deals on Tuesday.

Those with Amazon Prime membership have until tonight to take advantage of special prices.

If you're still in the market for an XBOX One console, Amazon is offering a refurbished console for 10 percent off at $220 . The console comes complete with a controller and Kinect unit. The deal runs through 9 p.m. ET.

Another family friendly game for PS4 and XBOX One users is the Hasbro Family Fun Pack . The game is available through 10 p.m. for $14.99 and includes classics such as Scrabble and Monopoly.

Fans of the "Avengers" will like this Lego adaption that has four stars and is selling for 40 percent off this evening.

Those in need of a new gaming headset might enjoy going hands free with this unit .

Later this evening, check for a deal on the popular Rock Band game, which is set to go live at 7:30 p.m. ET.

Note: Scripps gets commissions for purchases through links in this story.