AAA: A record-breaking 112.5 million holiday travelers will be hitting the skies, roads and rails 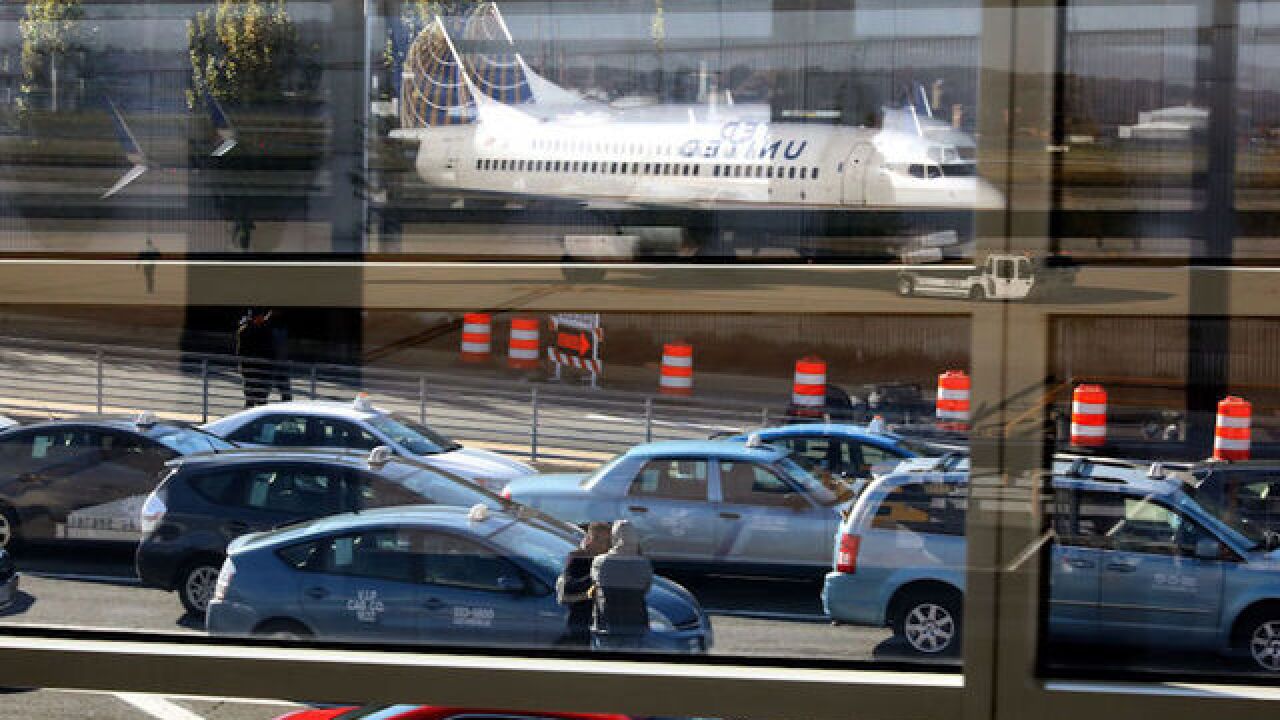 Image copyright 2018 Getty Images. All rights reserved. This material may not be published, broadcast, rewritten, or redistributed.
Chip Somodevilla
<p>A United Airlines plane is reflected in a window as taxis wait for customers at Ronald Reagan National Airport on the day before the Thanksgiving holiday November 21, 2018 in Washington, DC. </p>

AAA reports 112.5 million Americans will travel later this month during the holiday season. This means more than one-third of the nation will be taking to the roads.

According to the service, it will be a 4.4 percent increase over last year and the most since AAA has been tracking holiday travel.

“This is projected to be the busiest holiday travel season in our country’s history,” said Michael Blasky, spokesperson for AAA Nevada. “There will be almost 5 million more people traveling in 2018 compared with last year."

More of AAA’s 2018 Holiday Travel Forecast is below: