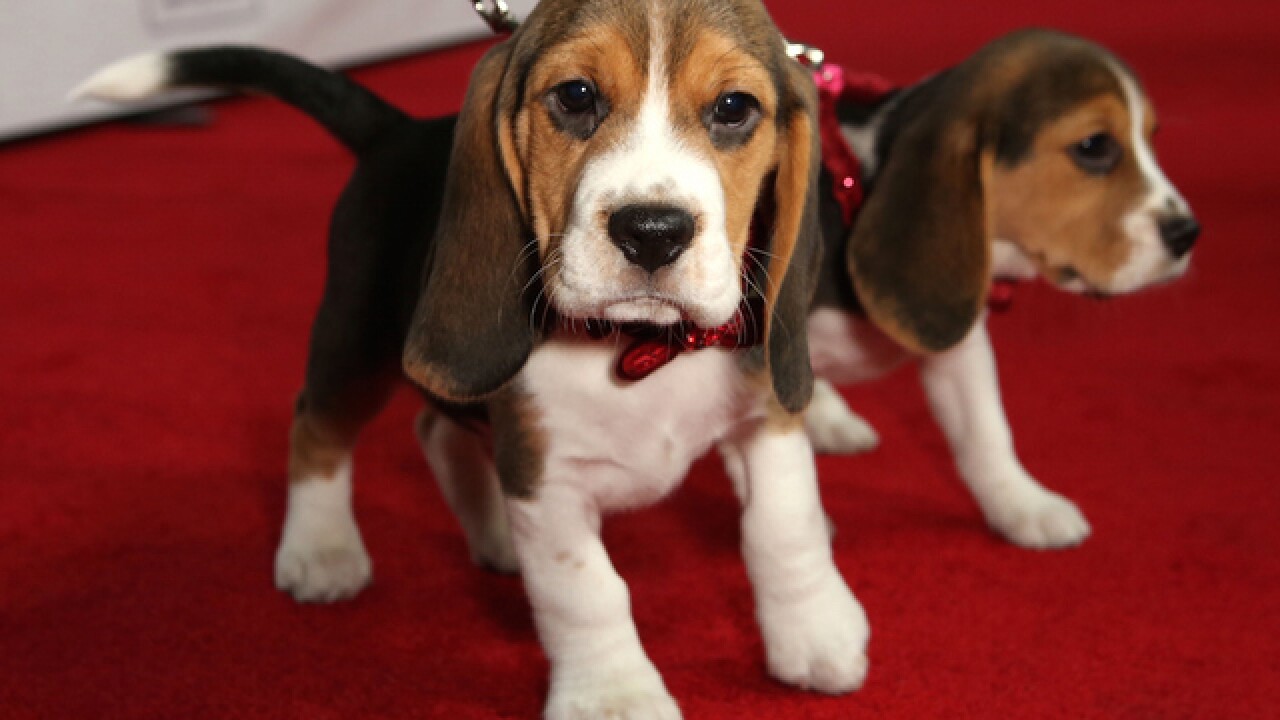 The Twilight saga’s time in the spotlight may have passed, but in the pet world, it’s still No. 1.

Bella, the main character’s name in the book series, was the most popular name for female puppies this year — a spot it has held since 2006.

The website VetStreet.com recently released the Top 10 male and female puppy names of 2014, based on its database of nearly 1 million dogs born since Jan. 1.

Other popular names on the girls’ side include Daisy, Lucy and Luna — the latter possibly being inspired by a character in the Harry Potter series. Among male pups, the most popular names included masculine monikers like Bear, Zeus and Rocky.

Click here to see a larger version of the above infographic.