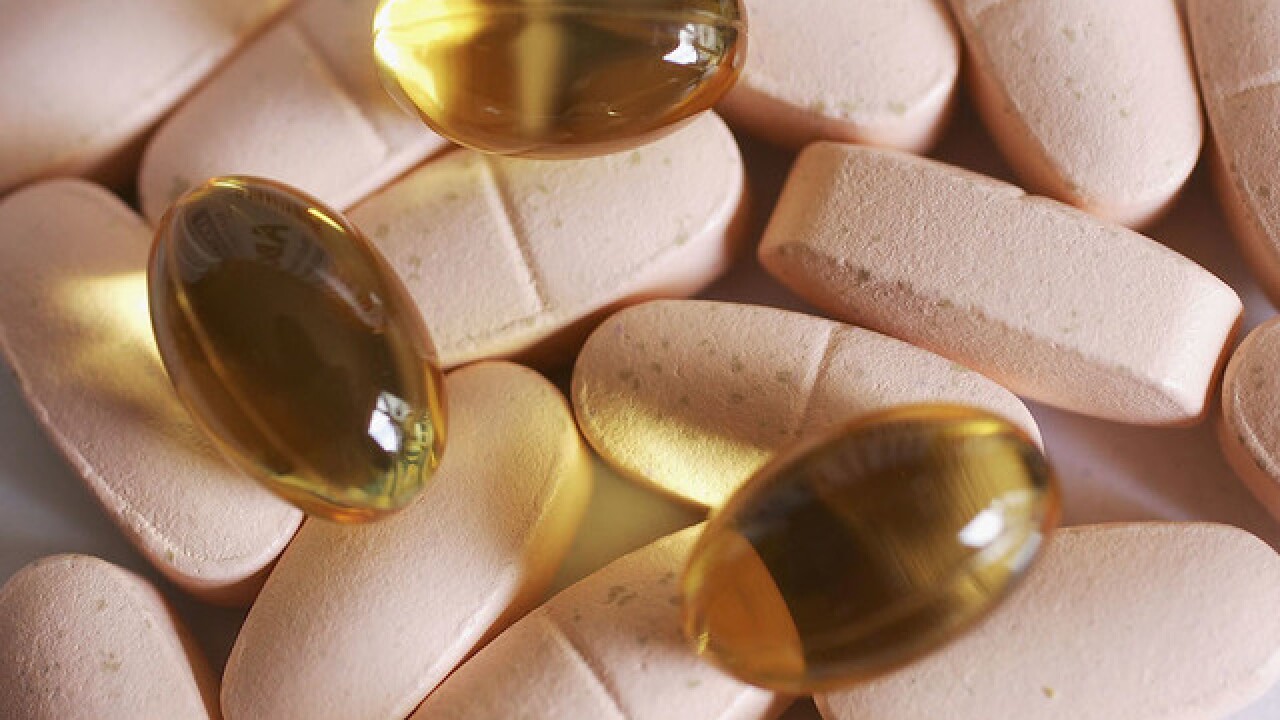 Nearly 800 dietary supplements sold over the counter from 2007 through 2016 contained unapproved drug ingredients, a new analysis of U.S. Food and Drug Administration data found. More than one unapproved pharmaceutical ingredient was found in 20 percent of those supplements, the study published Friday in JAMA Network Open showed.

The presence of prescription medicines, often at unknown concentrations, means these supplements are essentially "unapproved drugs" that could be harmful to users' health, according to the study authors.

"These products have the potential to cause severe adverse health effects owing to accidental misuse, overuse, or interaction with other medications, underlying health conditions, or other drugs within the same dietary supplement," wrote the authors, led by Madhur Kumar of the California Department of Public Health Food and Drug Branch.

More than 50 percent of adults use dietary supplements, a $35 billion industry, notes the study.

Kumar and his co-authors reviewed the FDA's Tainted Products Marketed as Dietary Supplements_CDER database for 2007 through 2016. The database is maintained on the agency's website as a resource for consumers and to increase transparency and public knowledge. The researchers performed the new analysis independent of the FDA.

Most of the adulterated products, about 45 percent, were marketed for sexual enhancement, weight loss (about 41 percent) or muscle-building (12 percent). Drugs found in sexual enhancement products included sildenafil, tadalafil and vardenafil, all active ingredients in prescription medications intended for erectile dysfunction, which, when overused, can cause serious damage to the blood vessels.

The most common pharmaceutical ingredients detected in adulterated weight loss products were sibutramine, which was removed from the U.S. market in 2010 due to cardiovascular risks, and the laxative phenolphthalein. Many of the adulterated muscle building products contained undeclared anabolic steroids, which, when abused, can lead to mental problems in the short term and kidney problems, liver damage and heart problems in the long term.

Other drugs found in the adulterated supplements include antidepressants and antihistamines, both of which may have side effects and interact with other medications.

"As the dietary supplement industry continues to grow in the United States, it is essential to further address this significant public health issue," the authors concluded.

Dr. Pieter A. Cohen of Cambridge Health Alliance in Massachusetts said that although the FDA discovered 746 adulterated supplements, it announced voluntary recalls for fewer than half of these products.

"Only 360 of 746 (48 percent) were recalled, leaving the majority of adulterated supplements, more than 350 products, available for sale," Cohen wrote in an editorial published with the study.

Though the FDA "has other enforcement tools at its disposal," the new study is consistent with previous research showing "major deficiencies in the FDA's regulation of supplements," wrote Cohen, who was not involved in this study.

Cohen, an associate professor of medicine at Harvard Medical School, believes that "more than FDA action will be required to ensure that all adulterated supplements are effectively and swiftly removed from the market."

FDA spokeswoman Lindsay Haake wrote in an email that "the FDA recognizes the seriousness of this problem and continues to act within its resources and authorities to address this problem as best it can." She noted that once an adulterated supplement is discovered, "the agency's primary objective is to mitigate any risk posed to public health by informing consumers about any dangers associated with the product and to work to remove it from the market as soon as possible."

Even after taking action against companies, the FDA sometimes "faces several challenges in deterring fraudulent marketing of these types of products," including relabeling of products to evade detection, Haake wrote.

Cohen suggested that Congress reform the Dietary Supplement Health and Education Act of 1994 by requiring companies to register supplements with the FDA prior to sale and by providing the FDA with more effective enforcement tools such as immediately revoking an adulterated product's registration.

In the meantime, the FDA's "failure to aggressively use all available tools to remove pharmaceutically adulterated supplements from commerce leaves consumers' health at risk," Cohen wrote.