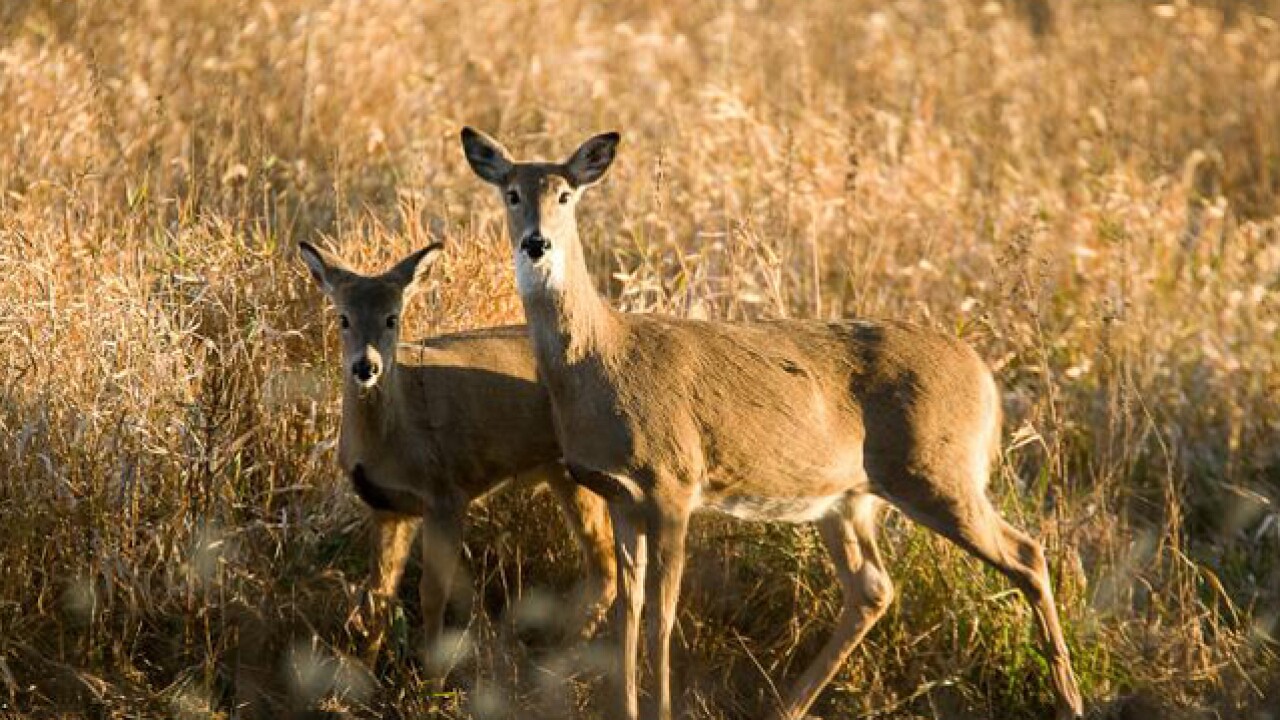 MDC reported a preliminary total harvest of 283,940 deer across the state. The top counties for the overall season were:

Preliminary data from MDC showed hunters checked 51,722 deer during archery season. The top counties for the archery season were:

MDC reported five firearms-related hunting incidents during the fall deer and turkey hunting seasons. None were deadly. Three involved self-inflicted wounds and the other two involved one hunter shooting another, according to MDC.

Deer and turkey harvest data for the current season

Deer harvest data for past seasons

Turkey harvest data for past seasons