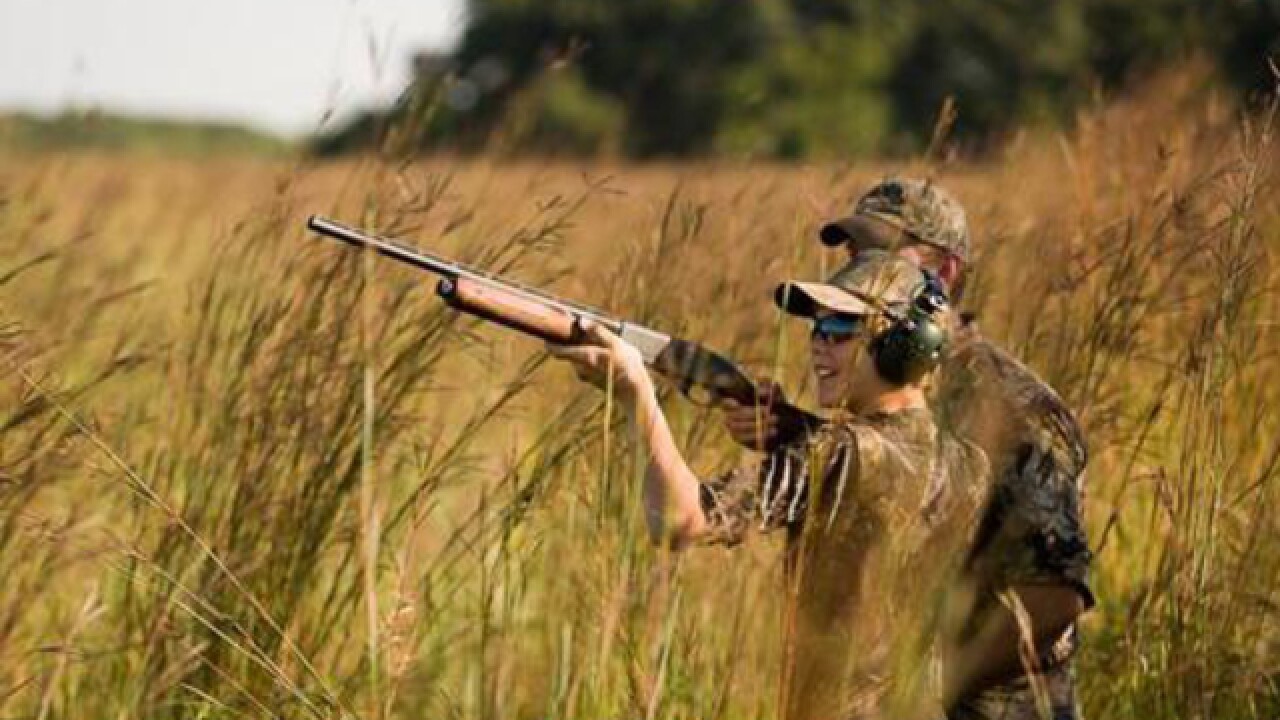 JEFFERSON CITY, Mo. (AP) — The Missouri Department of Conservation is proposing requiring hunters to use nontoxic shot in more conservation areas across the state.

If the proposal is approved, it would take effect March 1, 2019.

The department said lead is a well-known poison to both people and wildlife.

Waterfowl hunters have been required by federal law to use nontoxic shot since 1991.

The conservation will take public comment on the proposal during October at short.mdc.mo.gov/Z49.