Photographer encourages people to find the beauty in KC

KANSAS CITY, Mo. — Thanks to apps like Instagram, we’re all looking for ways to take better photos. And getting better behind the camera may be easier than you think.

41 Action News morning anchor Taylor Hemness met up with a local photographer to learn how he sees the world, indoors and out.

Take a look at one of Jonathan Tasler’s most recent photos. 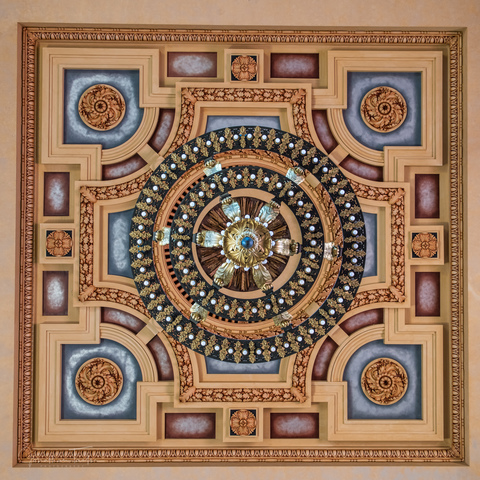 Can you tell what it is?

It's in one of Kansas City's most well-known spots. You just have to change your point of view.

“A good photo might take something familiar, but you’re gonna look at it from a different angle,” Tasler said.

That familiar thing is a chandelier at Union Station. Tasler, who’s self-taught, captured the image by standing directly below it. 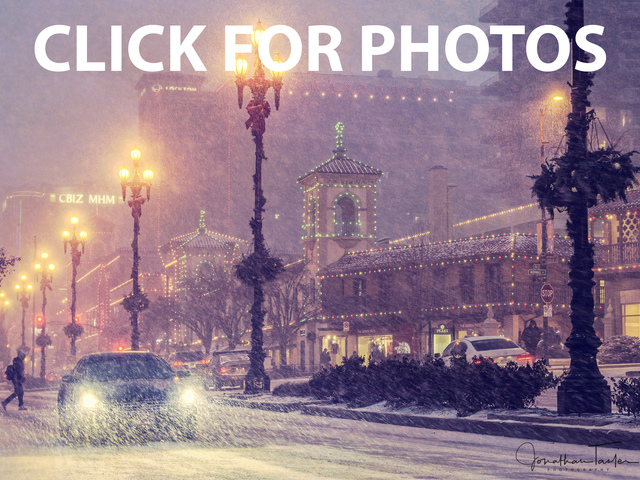 Just a few years ago, Tasler decided he wanted to learn how to take the photos he saw in magazines all the time.

He routinely braves the elements, including six-degree weather while he was meeting with 41 Action News, to get the photo he wants.

"How can I find a spot that the viewer would think, ‘That's a great photo, I would love to be there myself,’" Tasler said.

It's the same kind of question so many of us ask when we're sharing our photos with the world.

But Tasler said he’s proof that people really can up their photo game, without breaking the bank.

For example, he says don't go for the new camera, or even the new lens.

“A good solid tripod will take people's photos from one level to another level,” Tasler said.

So much of Tasler's work focuses on the sights of Kansas City. He thinks that's part of the reason his images are becoming more popular.

"I feel like a lot of people are really becoming connected to the city, and I've seen it grow in my time living here,” Tasler said. “I encourage people to go out and see the neat things that KC has to offer."

And maybe see something, some way, they've never seen before.