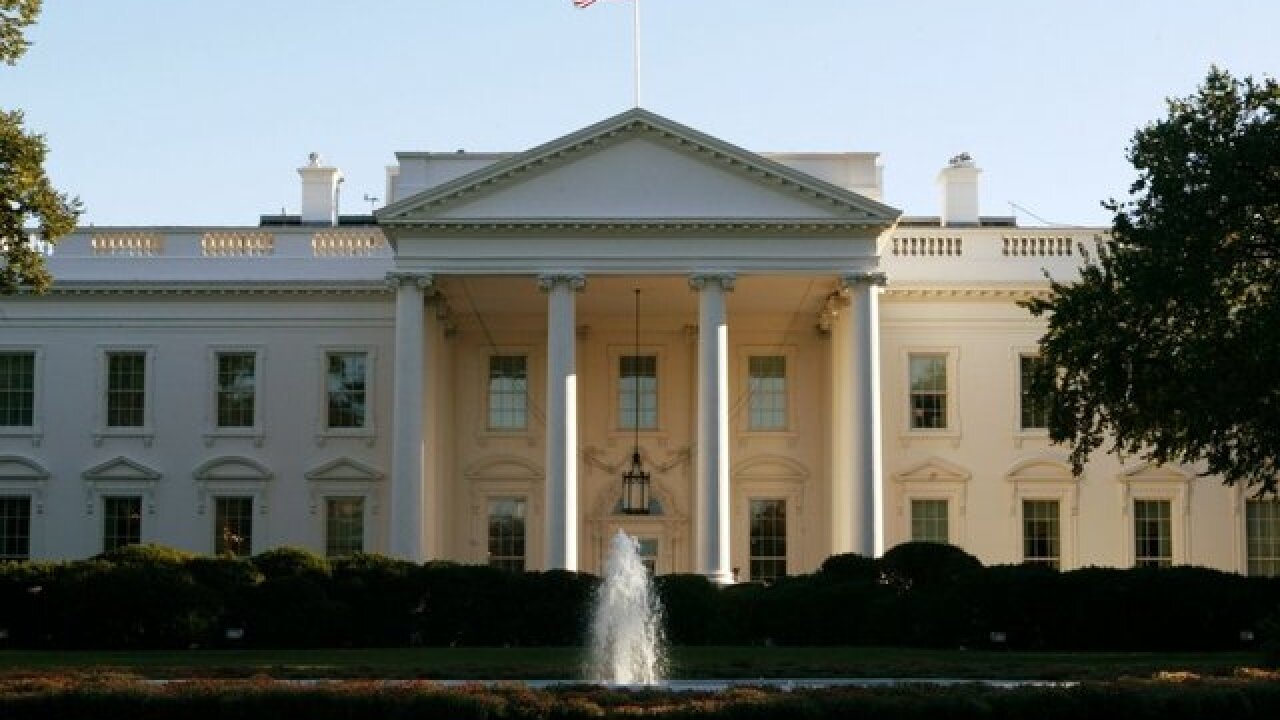 Starting this week, visitors won't have to go to the White House to tour it.

The White House Historical Association announced on Tuesday the launch of a new mobile app giving people -- including on-site visitors who want more background information -- the opportunity to get virtual educational tours of the White House and surrounding president's neighborhood.

There is also an interactive component to the app: Users can use the "Presidential Look-Alike" feature, where they take a selfie to find out which US president or first lady they most resemble based on portraits in the White House collection.

"I am so pleased that the White House Historical Association has taken these forward-thinking steps to offer more opportunities for the American people to visit the People's House," first lady Melania Trump said in a statement. "Thank you to the White House Historical Association, Amazon Web Services, and Cuseum for their creative and innovative collaboration in designing this app. Whether people are visiting in-person or virtually, this new feature offers a chance for everyone to see many of the mansion's wonderful and historic rooms -- including the residence, the East Wing, and the West Wing."

This is not the first time the White House has tapped into the tech world with an app.

In 2016, the Obama administration launched the "1600" app. Users would point their smartphone cameras at a dollar bill and an interactive 3D video of the White House would pop up, narrated by then-White House press secretary Josh Earnest.