Man critically hurt after getting shot by KCMO police 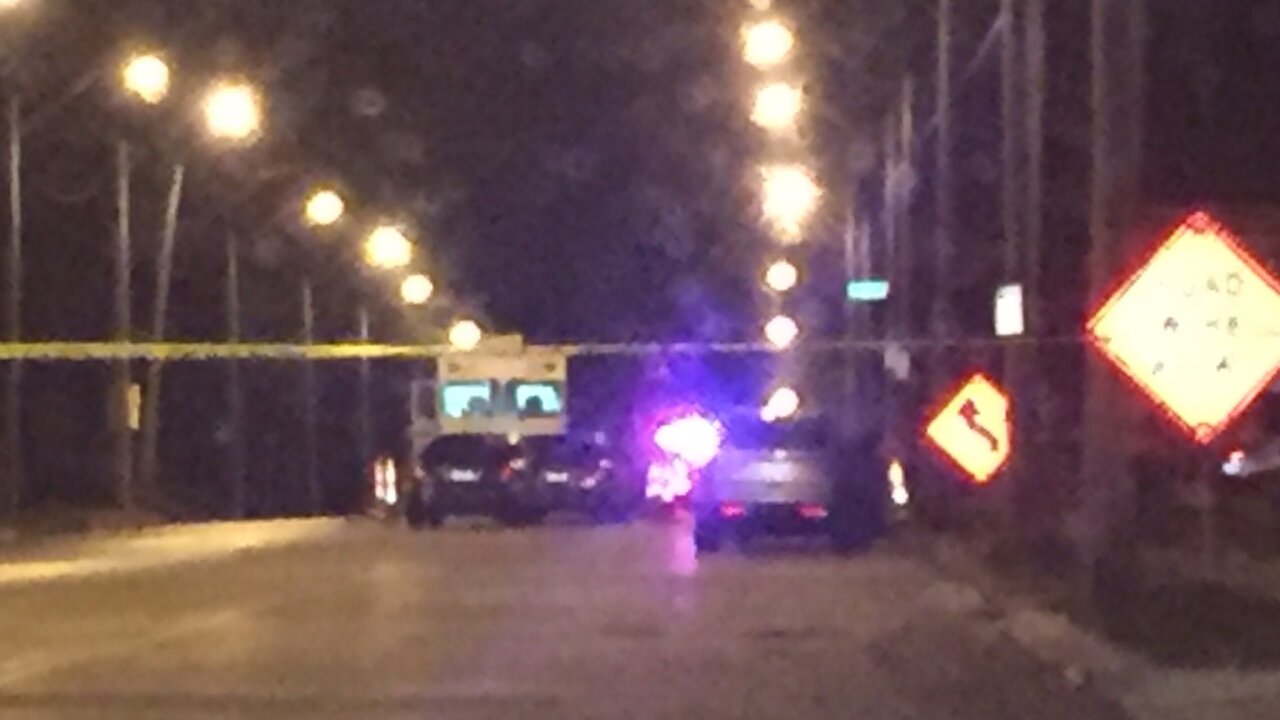 According to police, an officer tried to pull the man over for a traffic violation near 51st Street and Prospect Avenue.

The driver did not pull over until several blocks later, in an alley between Wabash Avenue and Prospect Avenue.

Police said the driver then ran from the car. An officer chased him.

According to police, the officer told the man to drop the weapon and get down on the ground.

Police said the man did not follow directions and the officer then shot him.

He was taken from the scene with life-threatening injuries.

They planned to process the scene for evidence and search for witnesses.

Police did not say if a gun was found at the scene.