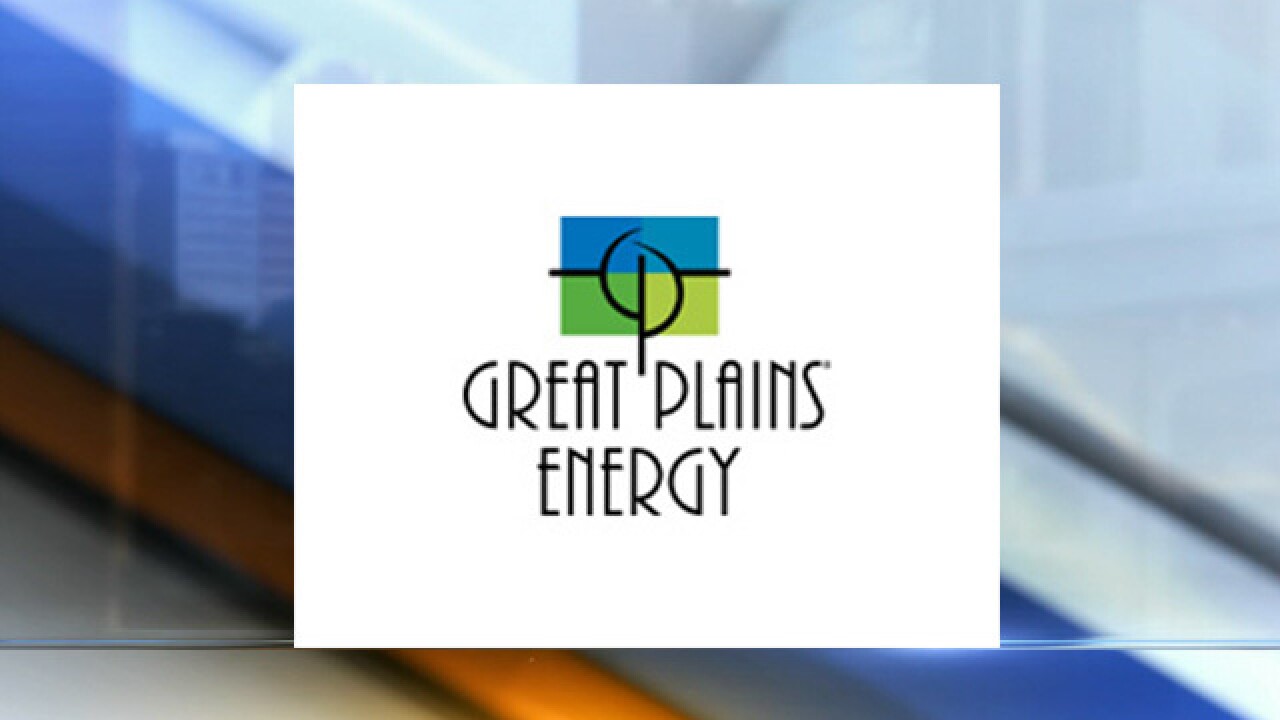 KANSAS CITY, Mo. – The Kansas Corporation Commission Thursday gave the green light for a merger of two of the area’s largest power companies.

Under the announcement, Westar Energy will merge with Great Plains Energy – the parent company of Kansas City Power and Light – as equals under a new parent company, Evergy, Inc.

The companies filed the merger application in August 2017.

In a news release issued after the announcement, Great Plains Energy Chairman and CEO Terry Bassham said they hope to close on the merger in early June.

“Customers will benefit from bringing together two innovative teams of employees who are active in the communities we serve and take pride in providing excellent customer service. The increased scale and efficiency will deliver savings not possible without the merger,” Bassham said.