Sprint could sell its Overland Park HQ; company, employees would remain in some buildings 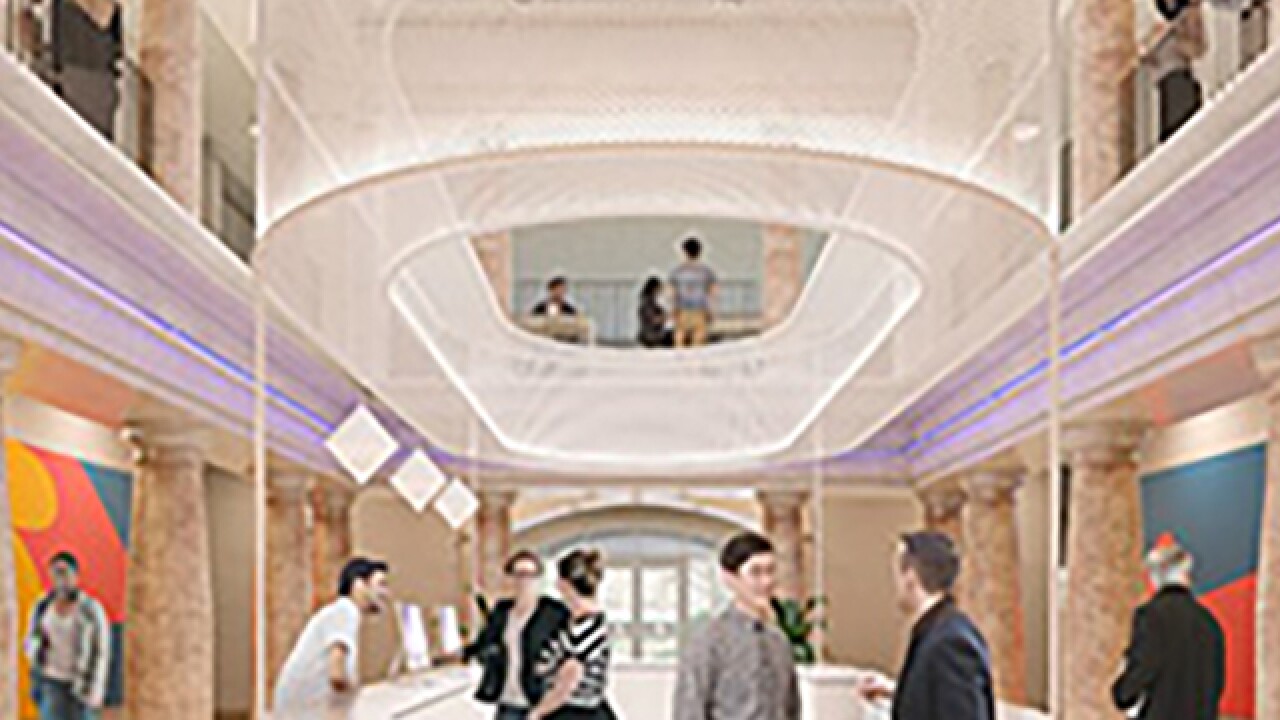 Copyright 2018 Scripps Media, Inc. All rights reserved. This material may not be published, broadcast, rewritten, or redistributed.
<p>A rendering of proposed renovations to one of the buildings at the Sprint Campus in Overland Park. Photo provided by Sprint</p>

KANSAS CITY, Mo. – Sprint announced plans on Wednesday that could include selling off its headquarters campus in Overland Park, Kansas, but will then consolidate its footprint in a smaller number of buildings they’ll lease.

The company is making the moves as part of an evaluation of operations ahead of a proposed merger with T-Mobile. The merger hasn’t yet received regulatory approval.

Of the 20 buildings on the campus, the company only occupies 11. The announcement Wednesday indicates the company will focus on the 6200 building, with construction starting within weeks, with a move-in date scheduled for January 2019.

Work on other buildings would represent a multi-year project.

The company has leased space to other businesses on the campus for several years.

In a letter to employees Wednesday, Sprint CEO Michel Combes said the company's commitment to Kansas City remains whether they own the campus or not.

"Above all else, we are committed to Kansas City. Whether we own the campus or not. And whether we merge with T-Mobile or not," Combes said in the letter.