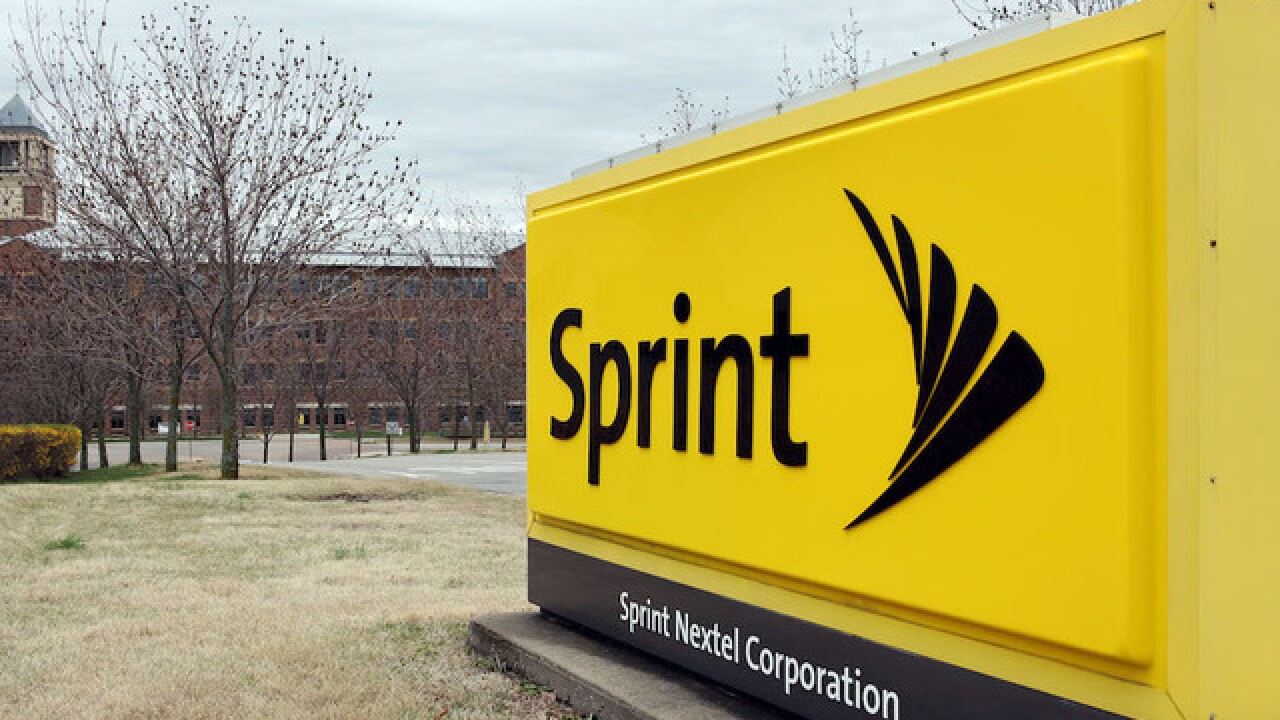 Combes replaces Tarek Robbiati, who will remain with the Overland Park, Kansas, company to help with the transition until the end of the month. Combes most recently worked as CEO of telecom company Altice N.V. and is a longtime telecom industry executive.

Combes will join the Sprint board later.

In November, Sprint and T-Mobile said they couldn't come to an agreement that would benefit customers and shareholders. The companies have been dancing around a potential merger for years, but most recently said they would call off negotiations for the foreseeable future.

A merger would have given the combined company better footing in competing with its much larger rivals, AT&T and Verizon.