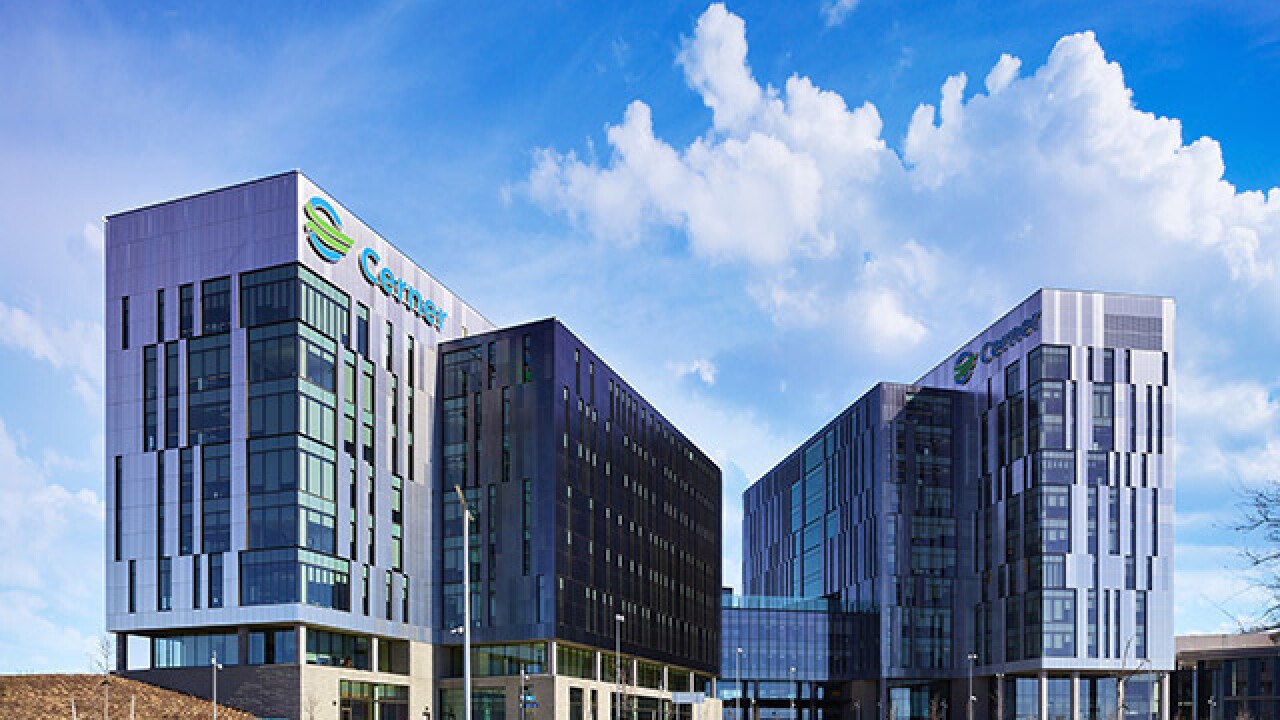 In a release late Thursday afternoon, acting VA Secretary Robert Wilkie said he and former VA Secretary David Shulkin took extra time to review the contract due to its length and size.

“This is one of the largest IT contracts in the federal government, with a ceiling of $10 billion over 10 years,” Wilke said in a press release. “And with a contract of that size, you can understand why former Secretary Shulkin and I took some extra time to do our due diligence and make sure the contract does what the President wanted.”

The contract mirrors portions of an existing contract Cerner has with the Department of Defense.

In a news release, Cerner Chairman and CEO Brent Shafer said the company is honored to work with the VA.

This week is not only significant for @Cerner, but it's personal for me. As the son of a veteran, I want to thank the @DeptVetAffairs for taking the necessary steps to provide vital care for the millions of individuals who have served our country. https://t.co/QHoKZZfId1