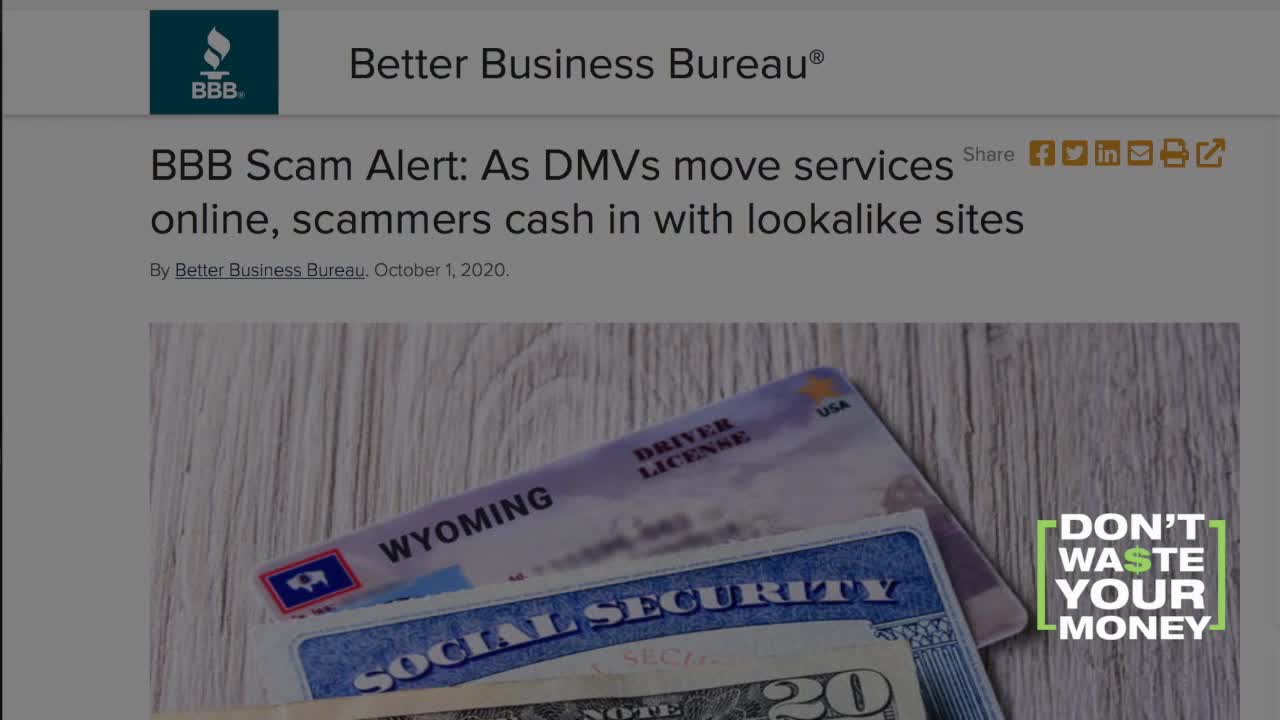 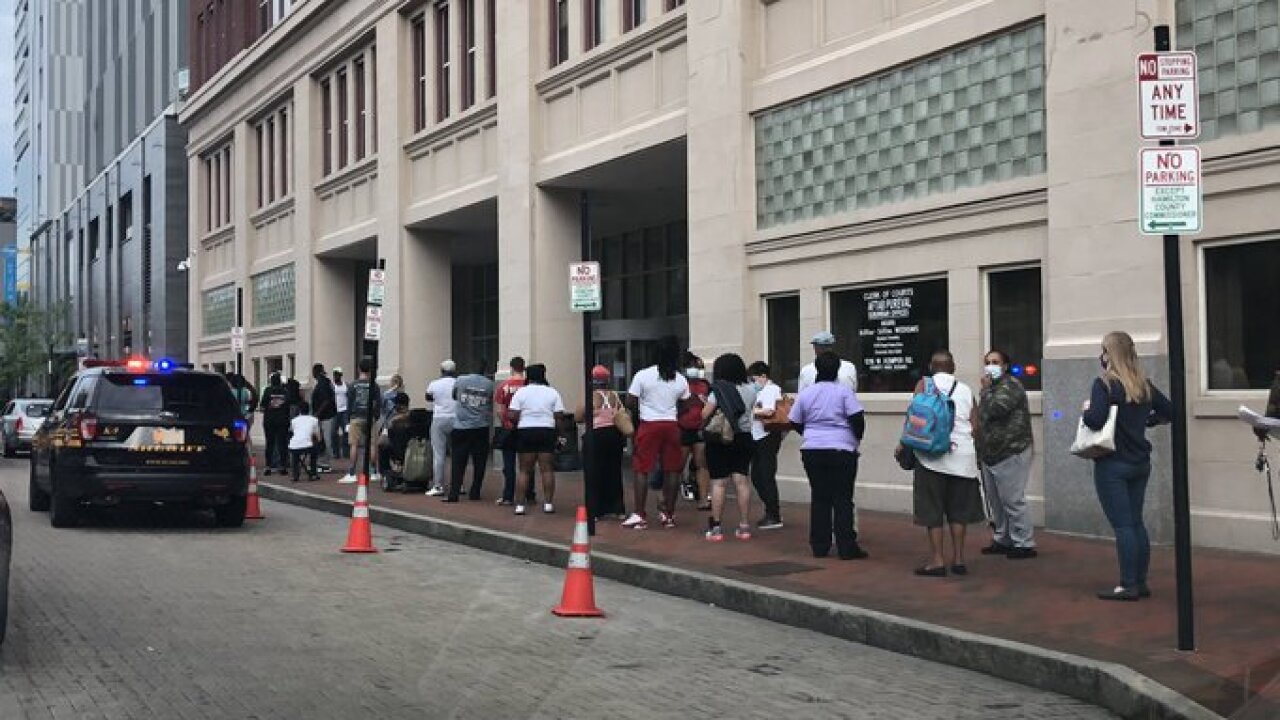 Need to renew your license plates or registration soon, but you don’t want stand in a long line with other drivers during this pandemic?

Millions of drivers this year have decided to renew online. But beware.

Facing long lines when DMV and BMV offices reopened this summer, many drivers decided to opt for online renewals instead. In many cases, it was their first time not renewing in person.

But the Better Business Bureau has just issued an alert, saying many drivers like Ted Hicks are losing money to lookalike state websites.

"So I go in and just click all the buttons and renew," said Hicks.

But he discovered on his credit card bill that he was charged over $100 extra by some out of state company he had never heard of.

The Better Business Bureau says more and more people are ending up on fake state sites, when they google for license plate or registration renewals.

What happens if you end up on the wrong site

So from the "doesn't that stink" file, what happens if you visit a lookalike motor vehicle site.

Luckily, the BBB says these sites are not scams, but you are paying for a third party service you don't need.

You may get your plates renewed, but you can be charged another $25 to $100 for them to do it for you. And that stinks.

The FTC this year sued a Florida company behind dozens of lookalike websites like Online DMV Services, ordering them to post prominently that they are not official state sites.

But many still have the state's name and seal on their website.

So, how can you protect yourself when renewing your plates or registration online? Look for the fine print that says it is "not affiliated with any government agency."

That way you don't waste your money.