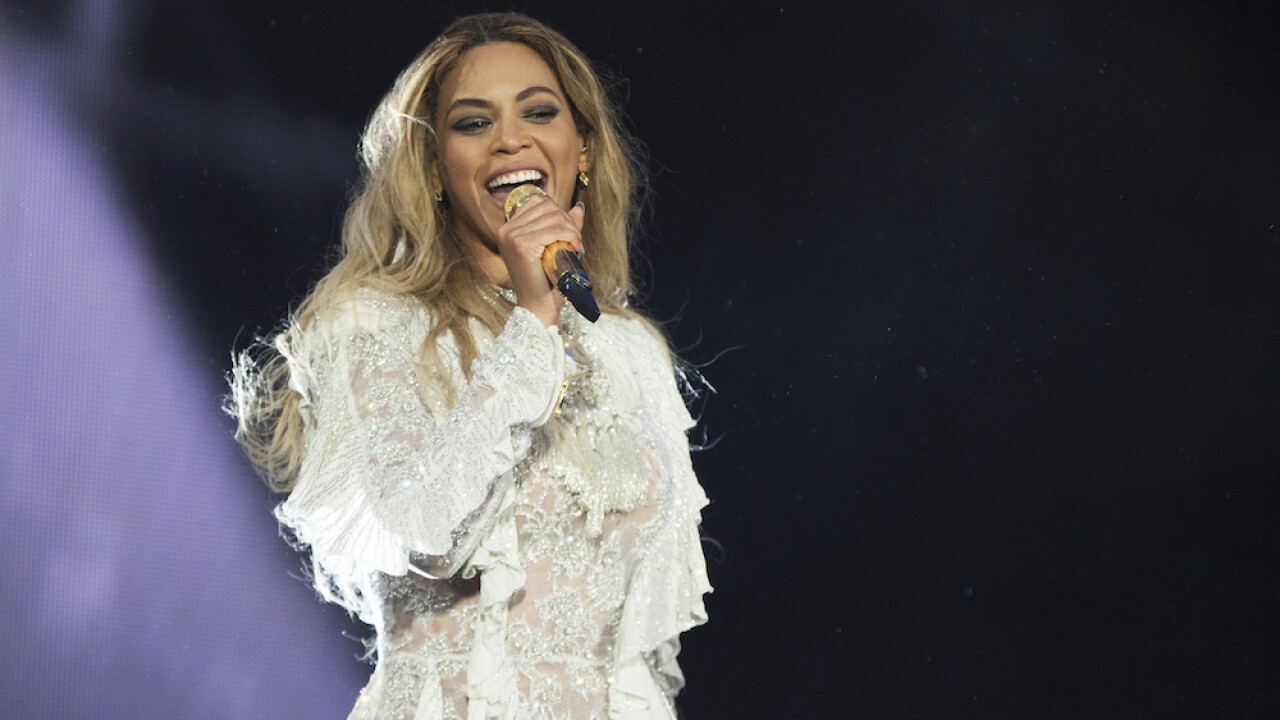 Taylor was shot and killed in her home on March 13 after police executed a no-knock warrant during a narcotics investigation. Taylor's boyfriend fired at police, thinking they were intruders. Police then returned fire, shooting and killing Taylor. No drugs were found in the home.

However, for Beyoncé, that's not enough. In her letter, she asked that the officers involved be held accountable for their actions. She mentioned that no arrests have been made in connection with Taylor's death, and the officers involved still have their jobs with the Louisville Metro Police Department (LMPD).

Beyoncé asked for three things in her letter. Those are:

"With every death of a Black person at the hands of police, there are two real tragedies: the death itself, and the inaction and delays that follow it. This is your chance to end that pattern," Beyoncé wrote. "Take swift and decisive action in charging the officers. The next months cannot look like the last three."

The full letter can also be found on Beyoncé's website.

This story was originally published by Julia Marshall on WTMJ in Milwaukee.