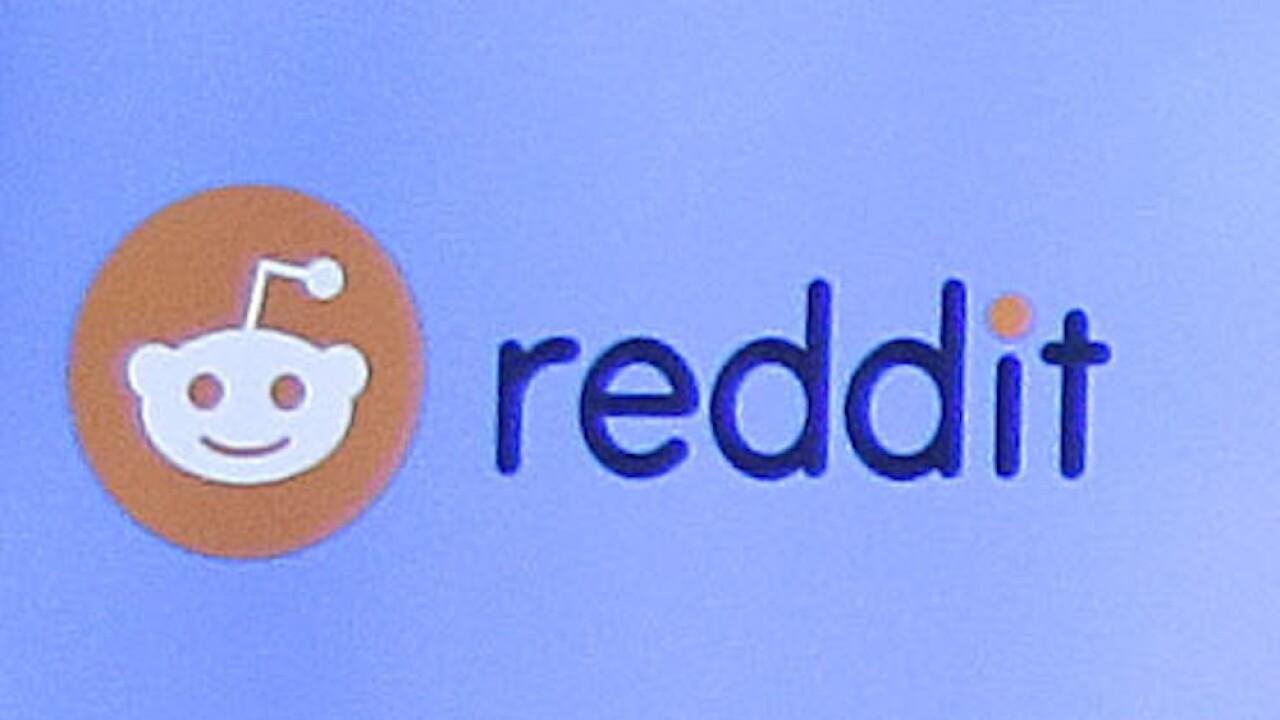 On Monday, social media website Reddit banned r/The_Donald, a subreddit devoted to discussing President Donald Trump, as a part of a purge of more than 2,000 groups on the site that were in violation of the social media site's rules, according to The New York Times and The Verge.

The group has become known for a breeding ground for conspiracy theories. According to reports, the group helped propel the "Pizzagate" theory that led to the arrest of an armed man at a D.C.-area pizza restaurant shortly after the 2016 election. It also routinely hosted Islamophobic discussions and promoted other content many considered to be racist.

According to a disclaimer, Reddit says r/The_Donald was banned violating Rules 1 (harassment, threats of violence), 2 (spamming, vote manipulation) and 8 (don't break the site or do anything that interferes with the normal use of Reddit).

Reddit had previously taken steps to curtail r/The_Donald. In June 2019, the network "quarantined" the site, meaning that the subreddit would not show up in search results and could not appear on the site's front page. In addition, anyone attempting to visit the forum would be met with a warning screen.

The move comes about three weeks after Reddit published a blog post outlining changes to the social network's policies. Earlier this month, several large groups on the site went dark in support of the Black Lives Matter movement and in response to Reddit's lack of policing of hateful content on its site.

As part of Monday's purge, r/ChapoTrapHouse — a subreddit based on the left-wing podcast of the same name — was also banned from the site.

According to The Verge, several other larged subreddits were banned on Monday.