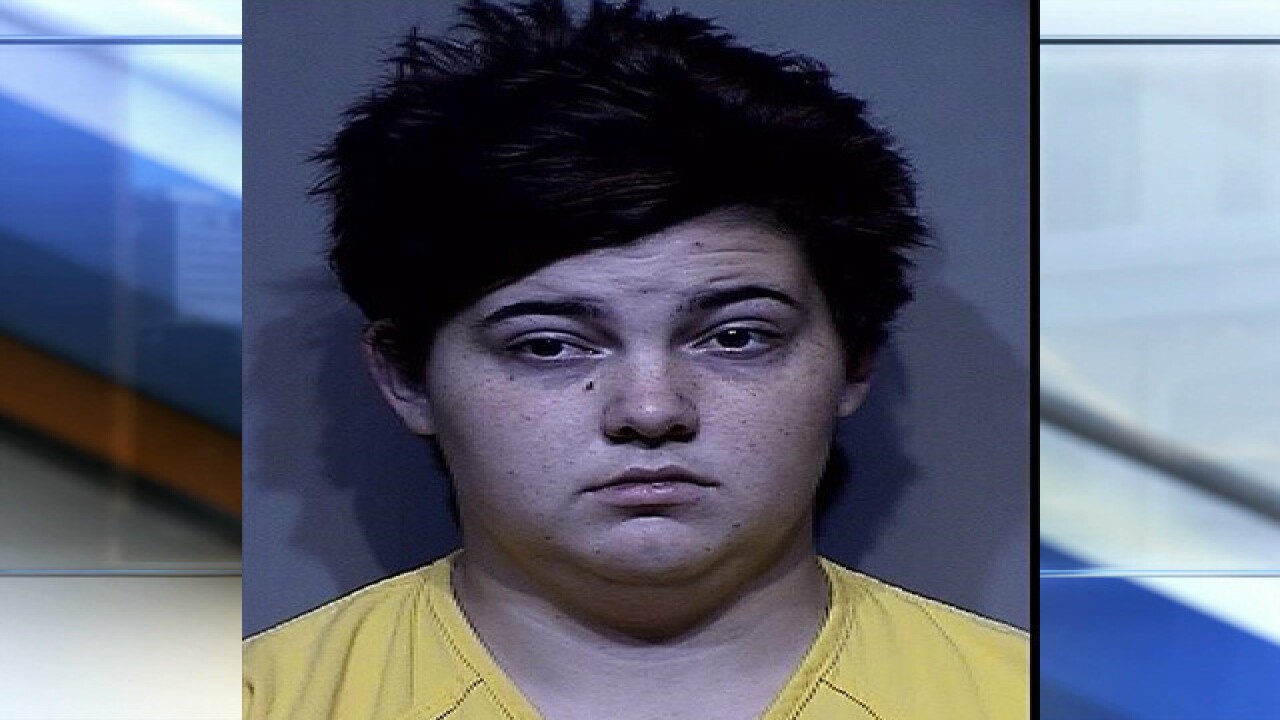 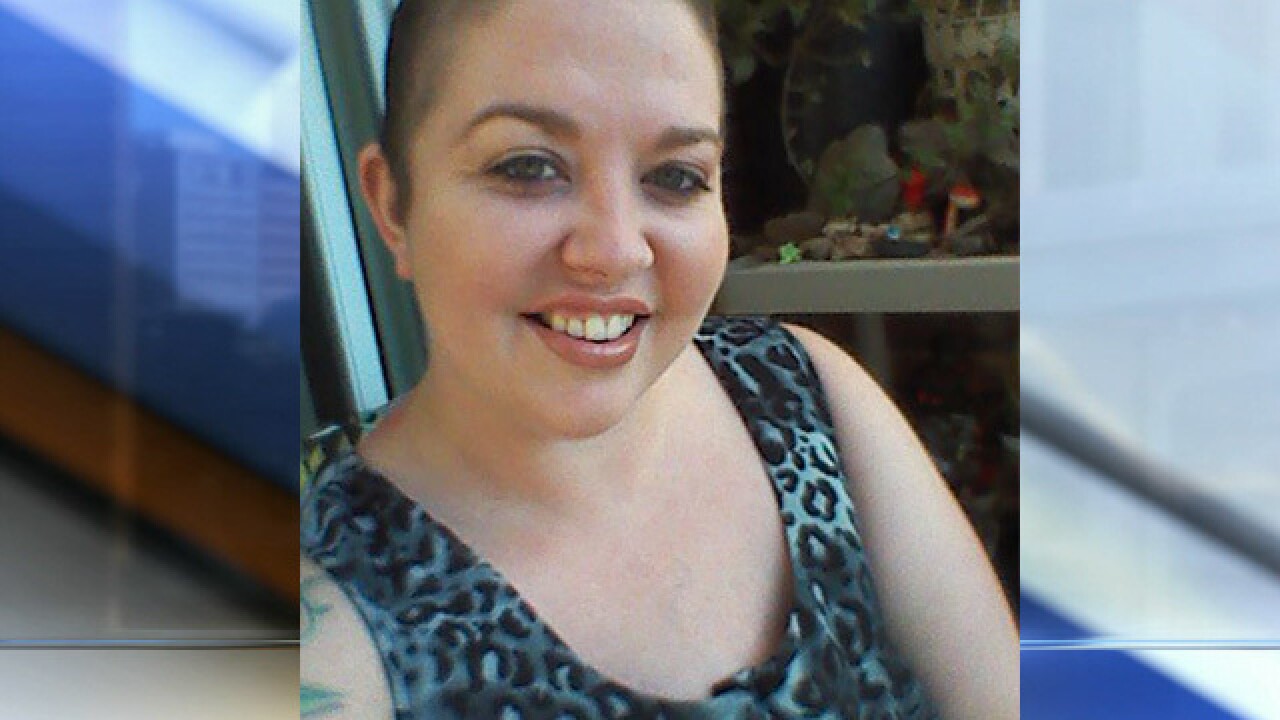 A Post Falls, Idaho breast cancer patient says she was handcuffed and questioned at a Walmart after law enforcement officials mistook her for a wanted teen.

The Coeur d'Alene Press reports that 35-year-old Erin Peters says she was stopped Friday at the Walmart and questioned for 45 minutes in connection to 18-year-old Whitley Evenson, of Independence, Missouri, who is charged with murdering her six-week-old child last year.

Peters says members of the North Idaho Violent Crimes Task Force believed she was the Missouri fugitive because her hair is very short. She says she shaved her hair because of the cancer treatments.

FBI Supervisory Senior Resident Agent Richard Collodi says he regrets that Peters was inconvenienced but that the task force was searching for a suspect.

Evenson was later taken into custody on Friday.